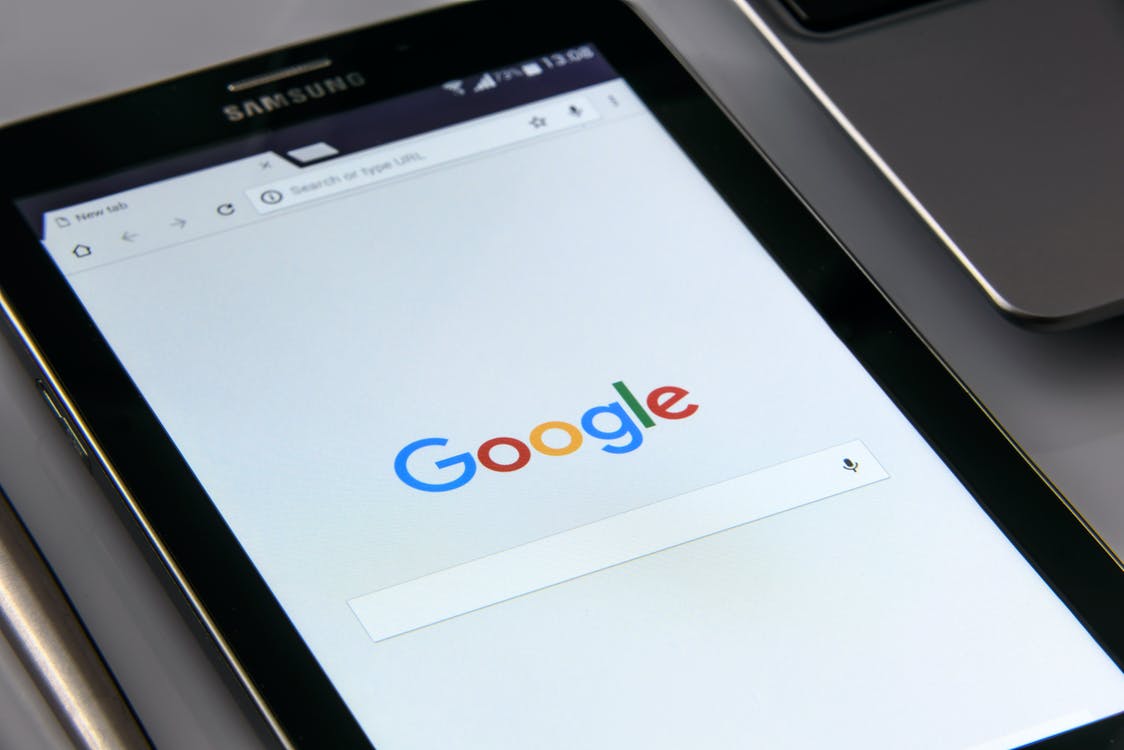 It may be the most anticipated election in our lifetime. Many are looking forward to November 3, 2020. There is plenty at stake. Therefore, lawmakers are doing all they can to ensure that this election will be on an even playing field. U.S. lawmakers have scrutinized tech giants’ role in the spread of false and misleading information. Google and Facebook have played a major role during election season. But are Google and Facebook being politically correct? Many believe that during the last presidential election Russian operatives exploited Facebook to help Trump defeat Democratic rival Hillary Clinton. Therefore, combating misinformation and manipulation around the 2020 U.S. election is a top priority among tech giants.

Are Google and Facebook being politically correct this election season?

Google plans to block some autocomplete search suggestions to stop misinformation spreading online during the U.S. presidential election in November. Google’s autocomplete feature recommends full queries once users begin typing words. Therefore, they plan to remove predictions that could be interpreted as claims for or against any candidate or political party. Google will also pull claims from the autocomplete feature about participation in the election, including statements about voting methods, requirements, the status of voting locations and election security.Facebook is expanding its policies to guard against voter suppression and removing misleading posts before the 2020 U.S. election. They will also block campaigns from submitting new ads in the week leading up to Election Day. Facebook will add labels to posts from politicians that try to claim victory before the official results. The labels will direct users to accurate updates compiled by Reuters. They will also remove posts that include implicit misinformation, like claims that anyone with a driver’s license gets a ballot. Facebook plans to highlight its voting information center, a dedicated page where Americans can register to vote and learn more about the process. This page will be the first thing to show up on users’ Facebook and Instagram pages almost every day between now and Nov. 3. The changes are part of Facebook’s election strategy.With the tech giants taking responsibility, it is also our duty as American citizens to take responsibility. Please take the time to get out and vote.Carolina Macedo, the author, is Project Coordinator of Marketing Keys.