Are THESE new members the future of advertising? 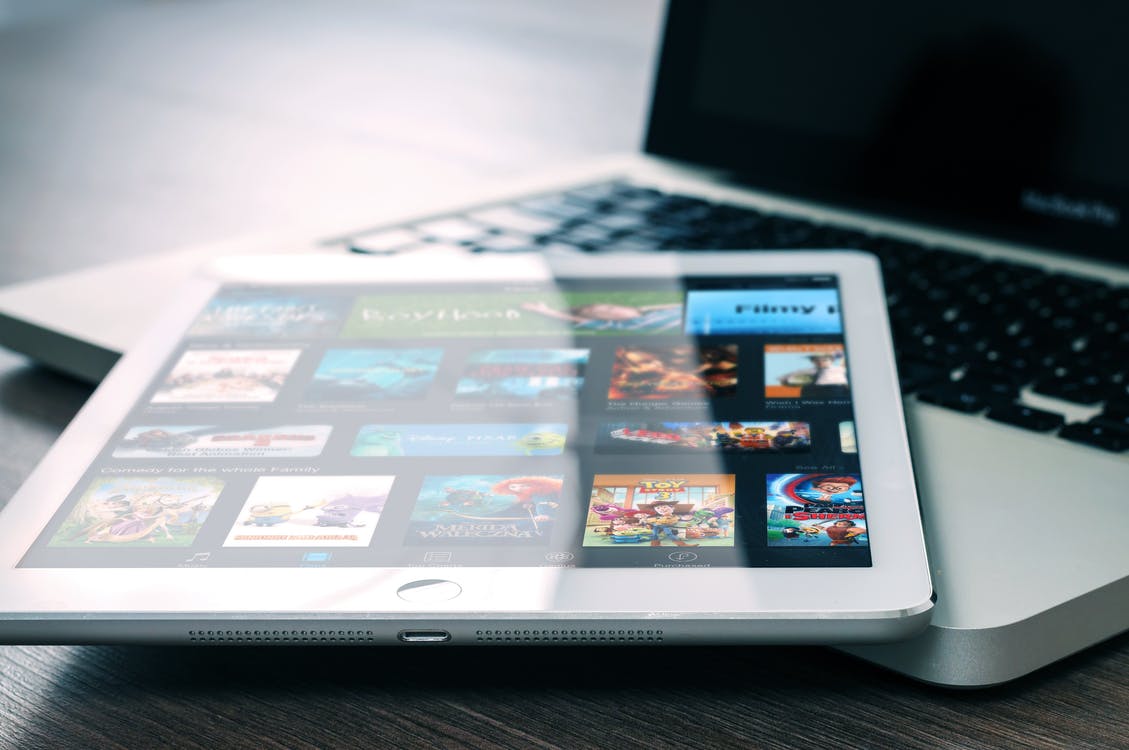 Move over Broadcast TV! There are some new players in the game. This year’s NewFronts featured some connected TV players like Amazon and YouTube and social media stars like Snapchat and TikTok. The event revolved around the shifting of ad dollars to streaming video and social media. IAB released a survey of brands and found that most were spending more on connected TV than video on mobile and desktop. Last year, the same brands spent an average of $20 million each on connected TV, a 22% increase from 2019.

Who are the new members of NewFronts?

Amazon joined NewFronts for the first time and came in strong with all of its capabilities. It now reaches 120 million viewers a month through ad-supported digital video. Amazon has Fire TV, Twitch, IMDb TV, and Prime Video, where it has content deals like the one to stream "Thursday Night Football" starting in 2022. Amazon announced its new self-serve “audience guarantee” product which takes advantage of all that viewing. Advertisers can order a certain amount of inventory at set prices through an automated platform. During its presentation, Amazon also promoted how a viewer could watch, say, a commercial for Heinz ketchup on Fire TV, and then add it to an Amazon checkout through the remote or by speaking a command to Alexa, the voice-assistant. Amazon is essentially promoting a seamless transition from watching an ad to making a purchase, which is one of the big draws to digital video.

YouTube was also at this year’s NewFronts and continued to promote how it is growing in Connected TV. It now reaches 120 million viewers a month and accounts for 40% of all ad-supported video streaming, according to Comscore. YouTube unveiled its “Brand Extensions,” which are ads that viewers can click to reveal more information on the products and services in commercials.

Another newcomer was TikTok, who promoted its power of commerce on the app. Viral videos on the app can result in massive sales for brands. For example, American Eagle’s “TikTok” leggings, where a creator shared a TikTok wearing ‘Aerie’s’ crossover leggings and went viral. The product took off, sold out everywhere and continued to sell out every time they restock.