Are Nielsen's ratings no longer to be trusted? 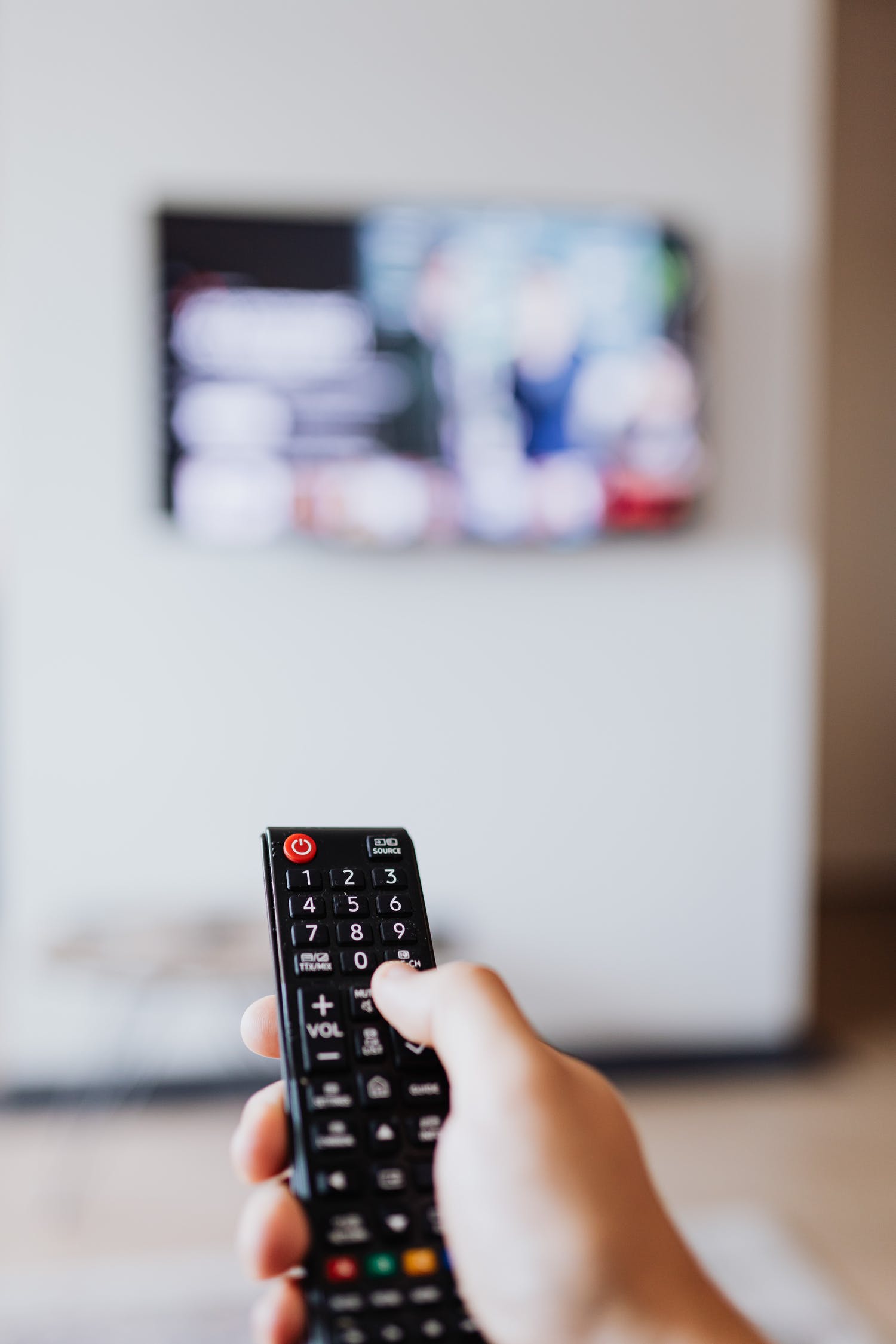 Nielsen’s time might be up as VAB is calling on the Media Rating Council to suspend accreditation for Nielsen’s national TV ratings. So, are Nielsen's ratings no longer to be trusted? According to VAB, Nielsen continues to undercount in the Black, Hispanic and young markets.

The problem with Nielsen

Recently, the VAB cited areas where it found Nielsen has fallen short of the Media Rating Council minimum standards. Those include requirements that data with known inaccuracies or biases be withheld, even during a natural disaster or business disruption; that there be no experiments in methodology unless independent tests conclude the effect on data is minimal; that each ratings report disclose deviations from standard operating procedures; and that weighting or data adjustments be based on consistently applied and empirically defended analytics.

Data provided by the VAB show that households measured by Nielsen were down 18% in June 2021 vs. February 2020. Black and Hispanic homes and those with people ages 18-24 were down even more, 21%-23%. This also says heavier-viewing homes with three to four TVs were also disproportionately affected.

The future of Nielsen

The Media Rating Council official approval is what allows Nielsen TV ratings to be used as currency in the billions of dollars worth of network TV deals. So will suspending Nielsen create marketplace chaos? The answer is no. Networks and buyers would still be able to make transactions using the suspended ratings. But suspension would force Nielsen to come develop a detailed public plan for fixing measurement problems that have led to persistent undercounts of TV audiences for more than a year, particularly Black, Hispanic and younger audiences.