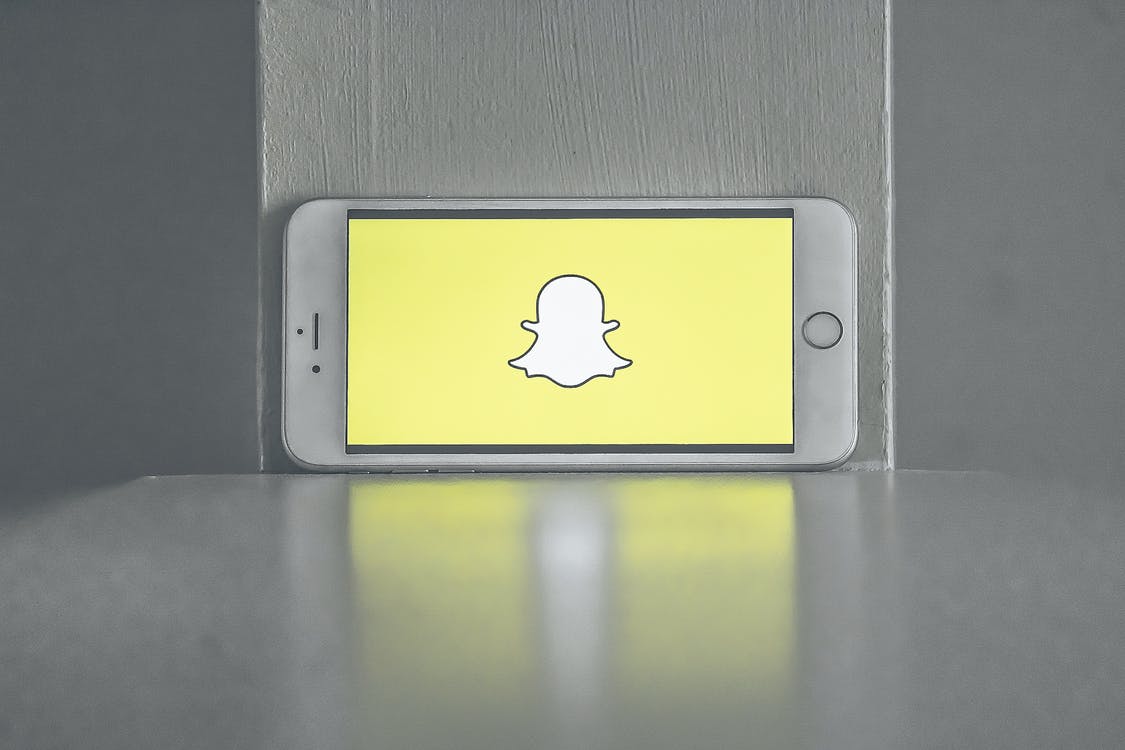 Does length matter when it comes to the effectiveness of an ad? It’s easy to assume that the longer the ad the more effective it is as it holds more valuable information. In fact, six second ads carry as much punch as 15-second ads, if not more. Six second ads are usually used as secondary components in campaigns, and are typically just shorter cuts of longer ads. But six second ads perform best when they are made with their short length in mind.

According to Magna, shorter ads persuaded more consumers to consider purchasing the products in the commercials than 15-second ads, especially on Snapchat. Snapchat developed the six-second ad in 2018 as a way to offer an unskippable ad. The goal was for the ad to be  short enough to get the attention of impatient viewers. For years, digital platforms have tried to prove that six seconds could offer a new kind of creative platforms for brands. All while managing to satisfy an audience who skips ads quickly when the option is available.Snapchat runs six second commercials in its media section. This section showcases high-production video programming from partners like BuzzFeed, Vice, Vox, CNN and others. In the last quarter, Snapchat had its best performance yet, selling ads with $679 million in revenue, an increase of 52 percent year over year.Magna’s latest study compared six second and 15-second ads on Snapchat. They compared ads by Lego, Mini, Clinique and an unnamed consumer products brand. The results showed that six second ad performed better than 15-second ads in categories like “purchase intent” and “brand favorability.” They also showed that 15-second ads that are unskippable on a full-episode player perform the best. While the study showed the effectiveness of unskippable 15-second ads, it emphasized on the effect of six-second ads as well.