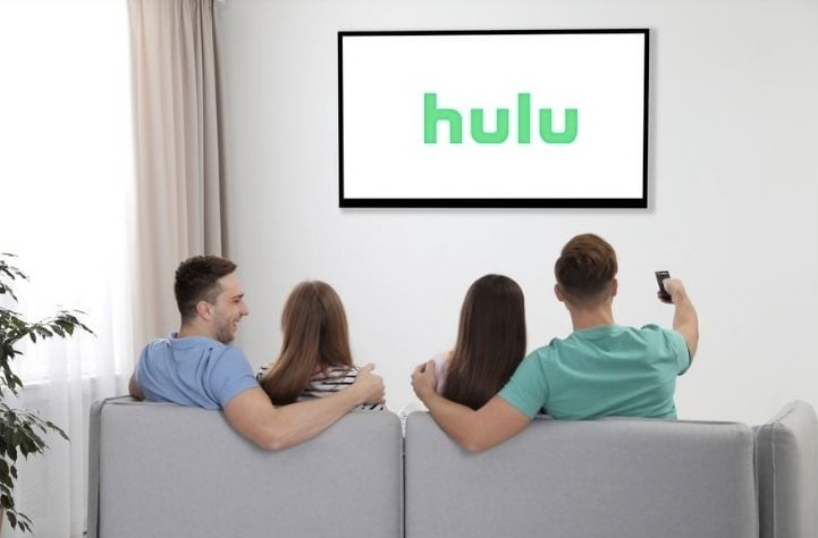 You may have noticed that most major broadcasters like NBC, Fox, and CBS have launched their own ad-supported video on demand platforms - Tubi, Peacock, and Paramount+/Pluto TV, respectively. These platforms started as a response to the rise of giants like Netflix, Amazon Prime Video, Hulu and Disney+. The TV advertising ecosystem has evolved from traditional TV to following the viewer from screen to screen.

A surprising revelation from the research was TV viewers' increasingly negative opinion of social media. Despite the push to emphasize brand videos on social, 60% of CTV users who also use social media say they do not watch professionally produced content on those platforms, typically preferring to watch CTV for such content. Furthermore, only about 2 out 10 CTV users are likely to pay attention to a video ad on social media. Magnite also discovered that ad-supported CTV is now watched nearly as much as subscription-supported ad-free content. Viewers are okay with watching ads and are more willing to share information to receive relevant ads. This means viewers are more likely to pay attention to targeted ads and twice as likely to make a purchase after seeing an ad than traditional TV viewers,

Audiences are in completely different mindsets when consuming social media vs streaming content. CTV users are ultimately okay with receiving targeted ads that could eventually lead to a purchase.