Are Super Bowl spots on Fox almost sold out? 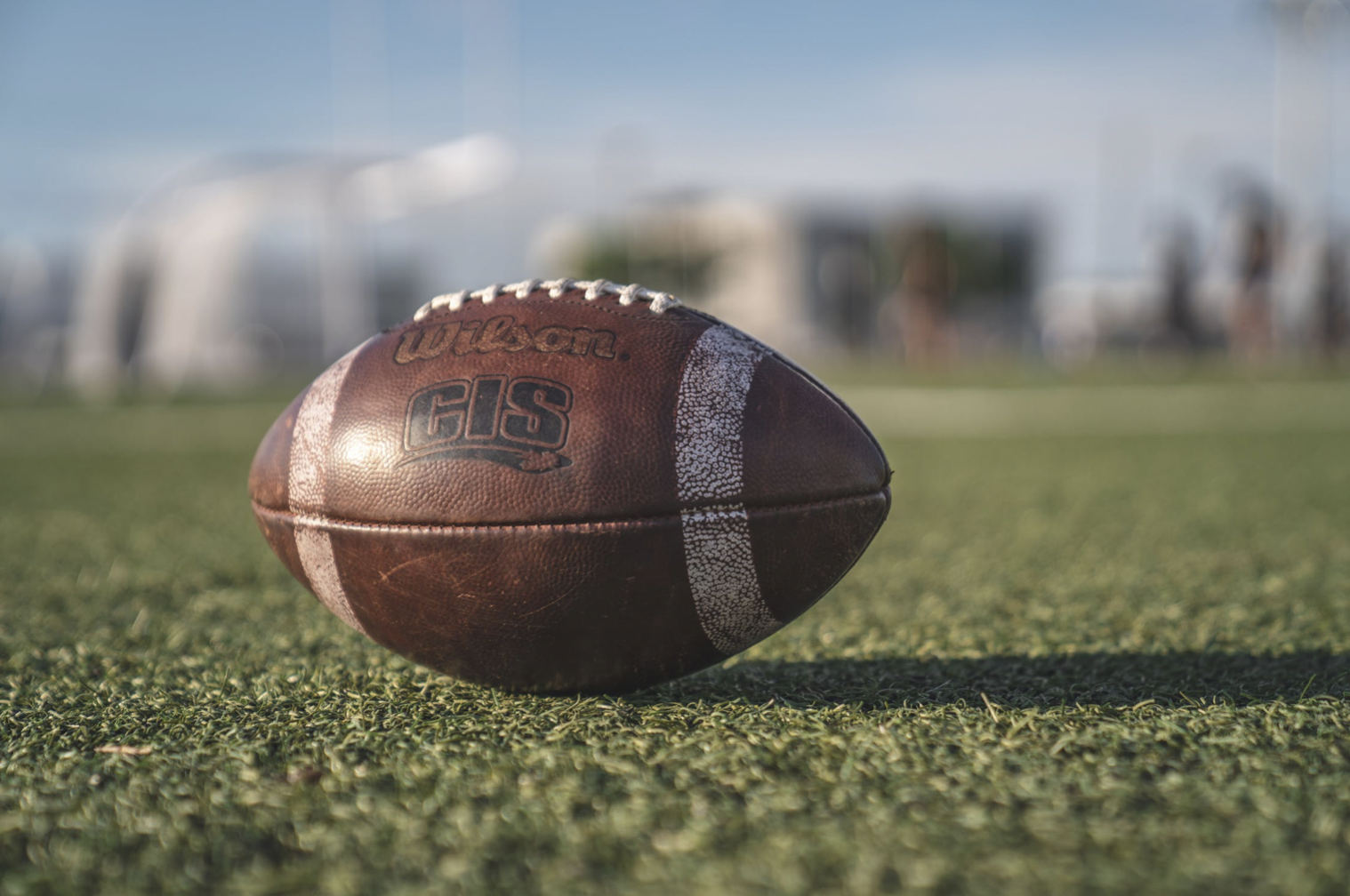 As the NFL Season kicked off this past weekend, did you hear that Fox's coverage of Super Bowl LVII is 95% sold out of its advertising inventory? Fox, the host of the 2023 Super Bowl, sold some of its 30-second units for more than $7 million, a new high for the Big Game.

Historically, Super Bowls commercial spots don’t really begin selling until the NFL season kicks off. The bulk of Super Bowl spots are usually sold in September and October. However, last year NBCUniversal had sold 85% of its inventory by July. By September 2021, NBCU had five spots left in the game.

Many Beer Brands will be Featured

The 2022 game saw some new categories, like crypto and sports betting. But the crypto category might not be as present in this upcoming game, mostly due to the market downturn. Although crypto might not be a big advertiser in this year, the 2023 game will have some new clients. One major change is the competition for beer brands. After 33 years, AB InBev gave up their Super Bowl exclusivity. Since that news became public, multiple brands who have been looking to get into this game will be making their appearance for the first time in decades.

The Super Bowl isn’t the only thing selling out. FOX has been doing great selling commercial time for its regular NFL season. Inventory for high-viewership games, such as Thanksgiving and the NFC Championship in late January, is down to single-digit availability. This season Fox has struck deals with 28 first-time NFL clients, which comes out to over $100 million in ad revenue. This season also saw double-digit increases in volume from clients in the travel, pharma, dining, entertainment and alcohol categories.