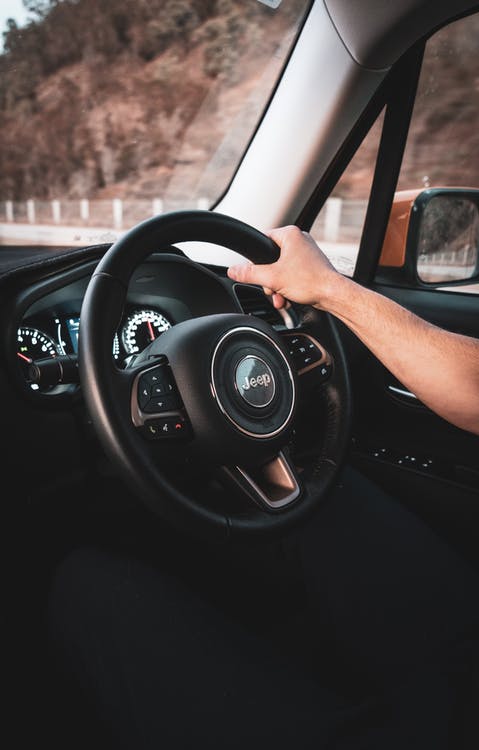 Days after Jeep’s  Super Bowl ad premiere, Bruce Springsteen, the star of the ad was arrested for driving while intoxicated. TMZ originally reported the DWI news on a Wednesday, followed by countless mainstream publications. This only brought Jeep into a negative story when it planned on continuing plugging the ad.

Jeep acted quickly and pulled their spot from YouTube immediately after reports that Springsteen was arrested and charged with DWI surfaced. While this isn’t ideal, the incident will likely result in short-term embarrassment for the brand rather than long-term harm. It helped that Jeep moved quickly to take the ad down, according to brand communications experts.

The two-minute spot from Doner showed Springsteen making a plea for unity in the deeply divided country. It directed viewers to a special website called “The Road Ahead.” The site, which includes scenes from the ad but none of Springsteen, remains active, plugging the brand’s heritage while pushing new models and the brand’s electric vehicle ambitions. The DWI incident robbed Jeep of the chance to gain more buzz online from the ad, which had already surpassed more than 37 million views on YouTube before it was pulled on a Wednesday afternoon.

Even before the incident, Jeep’s ad was not going to receive the attention it got last year with its lighthearted Super Bowl ad starring Bill Murray reprising his role in “Groundhog Day.” The ad placed 12th on the USA Today Ad Meter. (The Bill Murray ad placed first last year.) In the annual Super Bowl ad review conducted by Northwestern University’s Kellogg School, which measures the strategic effectiveness of ads, Jeep earned a very average “C”Score.