Does Spotify have a right to censor misinformation? 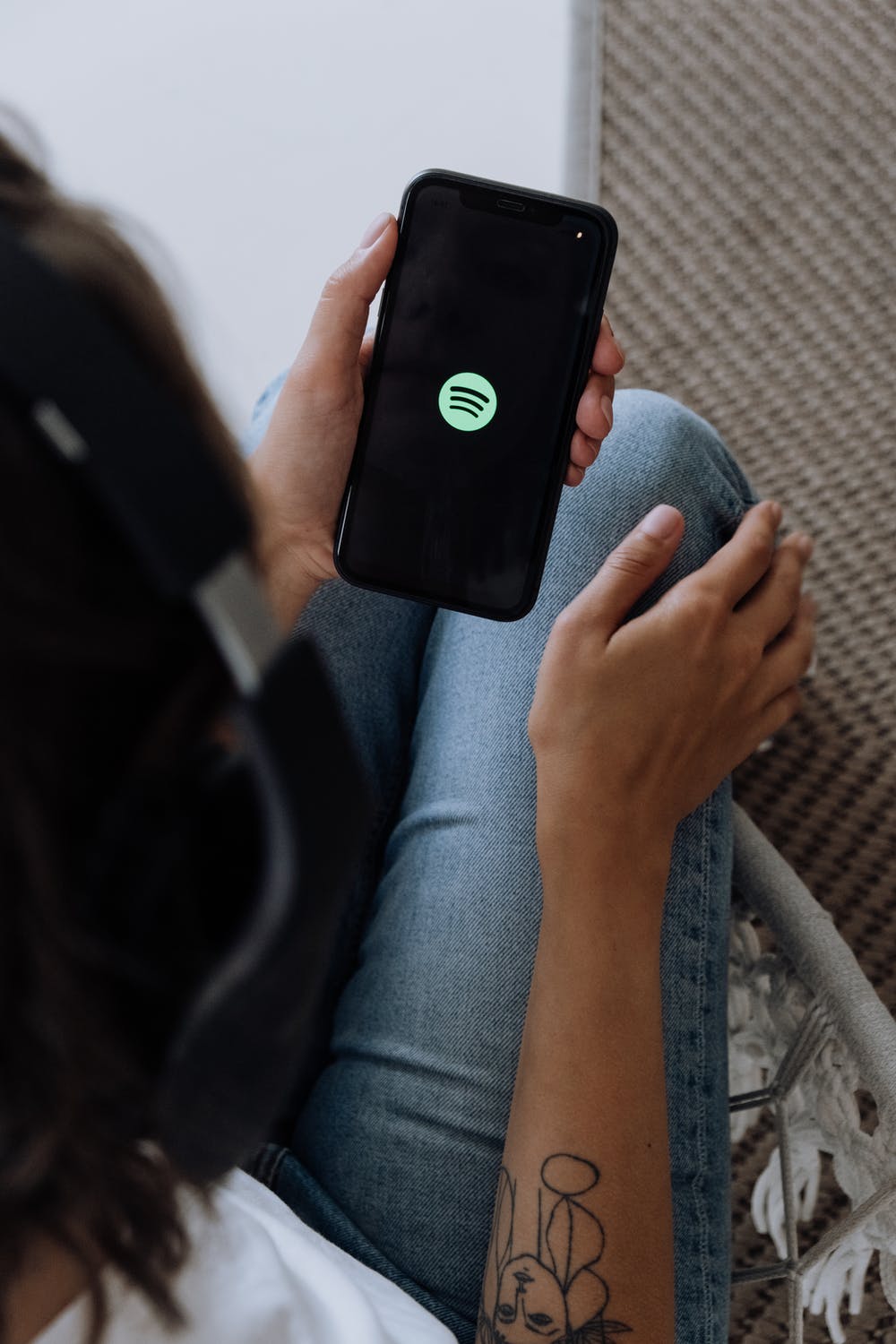 Does a major online audio app have the right to censor misinformation? Musician Neil Young thinks so.

Joe Rogan, a comedian and actor who has become Spotify’s most popular podcast host, has been known to speak at great length with controversial figures. One of his latest podcast episodes revolved around coronavirus and its vaccines. The episode received a lot of criticism from scientists, professors and public health experts who asked Spotify to take down the episode.

NEIL YOUNG WAS NOT HAPPY

Neil Young was also not happy with Rogan’s content. Last week, the singer decided to leave Spotify because it gives Rogan a platform to spread misinformation.

In his original letter to his label and manager, which was later removed, Young said: “Spotify has a responsibility to mitigate the spread of misinformation on its platform. I want you to let Spotify know immediately TODAY that I want all my music off their platform.” He added: “They can have Rogan or Young. Not both.”

Spotify then released a statement saying: “We want all the world’s music and audio content to be available to Spotify users. With that comes great responsibility in balancing both safety for listeners and freedom for creators. We have detailed content policies in place and we’ve removed over 20,000 podcast episodes related to Covid since the start of the pandemic.” Then added: “We regret Neil’s decision to remove his music from Spotify but hope to welcome him back soon.”

DOES SPOTIFY HAVE A 'HEART OF GOLD'?

Spotify then begun removing the singer and songwriter’s music from the streaming service. Young’s most popular songs, like “Heart of Gold,” “Harvest Moon” and “Old Man,” have been radio staples for decades, and have attracted hundreds of millions of streams on Spotify. Although most of Young’s music has been removed from Spotify, a handful of live recordings and other miscellaneous tracks remain. This begs the question. Should Spotify have removed this particular podcast from Joe Rogan?

Editor's note: Since this was published, Joni Mitchell is joining Neil Young in on the boycott and is choosing not to have her music featured on Spotify.