How anti-racism campaigns have backfired 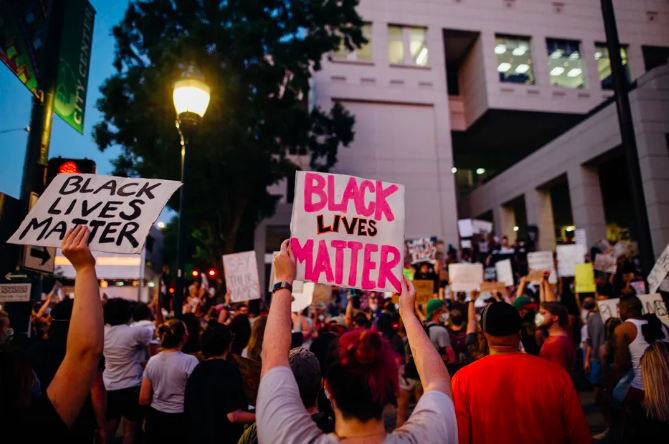 You may have noticed some anti-racism campaigns recently. George Floyd was laid to rest this week in Texas. His death in Minneapolis has sparked nationwide protests, rioting and civil unrest. For brands, this has led to anti-racism campaigns. Brands, which often remain silent when it comes to social justice issues, are speaking out. They're expressing solidarity with anti-racism and calling for justice for George Floyd. #BlackLivesMatter is not just a hashtag. It’s a movement signifying centuries of black people demanding the end of systemic racism.While the messages can be smart marketing and appealing to young consumers, there is more at stake for corporate America. There can be a risk for brands standing with civil rights protesters while looting and arson fill TV screens. Brand statements that simply say that they stand against social injustice and plan on taking action are receiving backlash and being accused of commercializing the tragedy. Companies will need to follow up on their racial-justice plans with concrete action. Saying you’re anti racism isn't enough anymore. People want to know exactly how you are planning on making changes.

Facebook losing Friends in the midst of anti-racism campaigns

Facebook committed to spend $10 million towards racial injustice efforts but is still receiving some backlash for not taking a stand against controversial posts from our President that promote violence. Twitter, Facebook's social media competitor, started fact checking some of the President's tweets much to the ire of the President.The $10 million donation made by Facebook was seen as hypocritical by many. One commenter on FB wrote, “If Facebook was serious then Facebook would censor the president's inflammatory posts the same way the rest of us are censored. This is just lip service at this point,” “So how about actually punishing people for promoting/validating/glorifying any kind of hate on your platform?” reads another comment.Facebook also received backlash from its employees because of this. Employees staged a virtual walkout over the issue. One employee, software engineer Timothy Aveni, wrote on LinkedIn about why he’s leaving the company.Showing your support for the black community isn't done overnight. Being an ally is long term. Brands that choose to speak up should be prepared to follow through with actions.Carolina Macedo, the author, is Project Coordinator of Marketing Keys.