How brands are leveraging social media to extend their Super Bowl campaign. 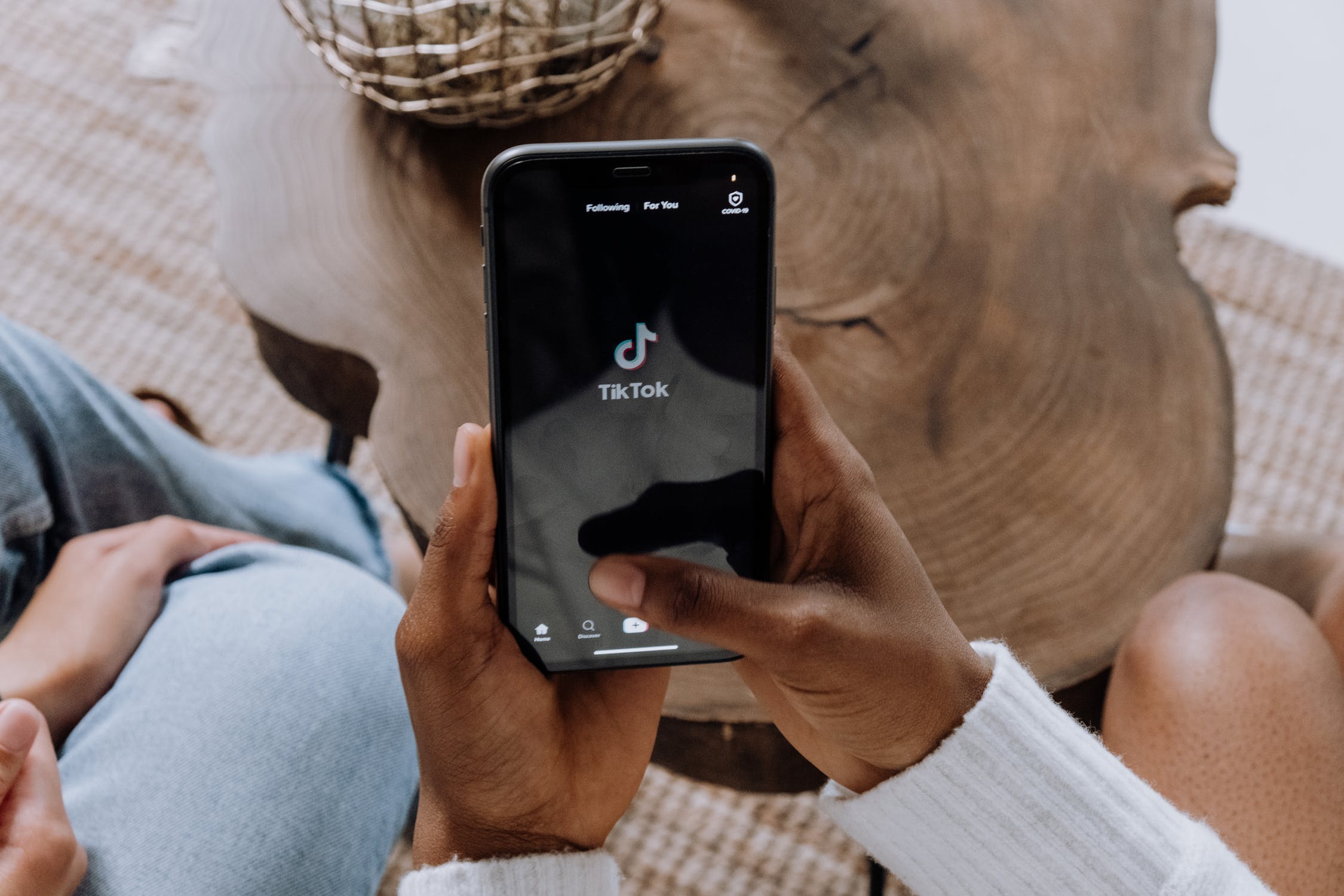 Football fan or not, there’s a good chance this year's Super Bowl ads will get to you one way or another. This year, advertisers are going beyond commercial time and airing their related content all over social media. So even if you didn’t tune in to the game last night, brands want to ensure they reach you on platforms like Snapchat and TikTok. Here are some you might have already seen.

Kia’s Super Bowl commercial centers around their new EV6 and a robotic pooch. On Feb.11, Kia launched its first-ever TikTok integration. Users will get to dance with Robo Dog to Bonnie Tyler’s “Total Eclipse of the Heart.” Whenever the lyrics “turn around” play, Robo Dog will turn, and users can duet the video with them turning as well. Kia has partnered with (5) TikTok creators, including Doug the Pug, dancer Brian Esperon, Chewie the Pomeranian mix, dancer Melissa Becraft and dancer Lauren Gottlieb.

Along with its Super Bowl ad, TurboTax is launching a TikTok hashtag challenge. #MyTurboTaxMatch will help promote the brand’s TurboTax Live experts. It will also create custom Tinder profiles for expert CPAs to help users find their “match”. TurboTax will have a personalized playlist creator on Spotify for those who want to file on their own and listen to their favorite tunes in the process.

Nissan’s Super Bowl ad, starring Eugene Levy as the action star of “Thrill Driver”, is both a commercial and a fake movie. Nissan will put up limited-edition movie posters nationwide and release movie trailers on social media. There’s even going to be a collectible action figure based on Levy’s character. Nissan is also collaborating with YouTubers to post real reviews of the fake movie. Nissan will also use a Snapchat AR lens that will recognize any car and trigger a viral Nissan Z to burst onto the screen.

Megan Thee Stallion and Charlie Puth star in Frito-Lay’s ad highlighting Flamin’ Hot Cheetos and Doritos. The brand will also run two social media activations. One is a TikTok filter that allows users to duet a beatboxing Charlie Puth to sing into a Flamin’ Hot microphone. The other will be on Snapchat, where users will be able to use a lens created for the brand. On the day of the game, Snapchat users can point the “Snackable Screen” lens at a Dorito chip or Cheeto to see an AR dance video to Megan Thee Stallion’s song “Flamin’ Hottie,” a take on Salt-N-Pepa’s “Push It.”

Verizon will be using a Snapchat filter for fans who were physically at SoFi Stadium, the site of last night's Super Bowl. Fans who use Verizon’s new 5G Ultra Wideband will be able to use the lens to join a shared, simultaneous AR experience in which they can team up and battle with other groups to take control of a giant virtual airship hovering above the field. For those still on 4G, there will be another lens based on the digital airship battle.

Marketing Keys has been recognized as one of Top Media Buying Agencies by DesignRush.