How often should you change your creative messaging? 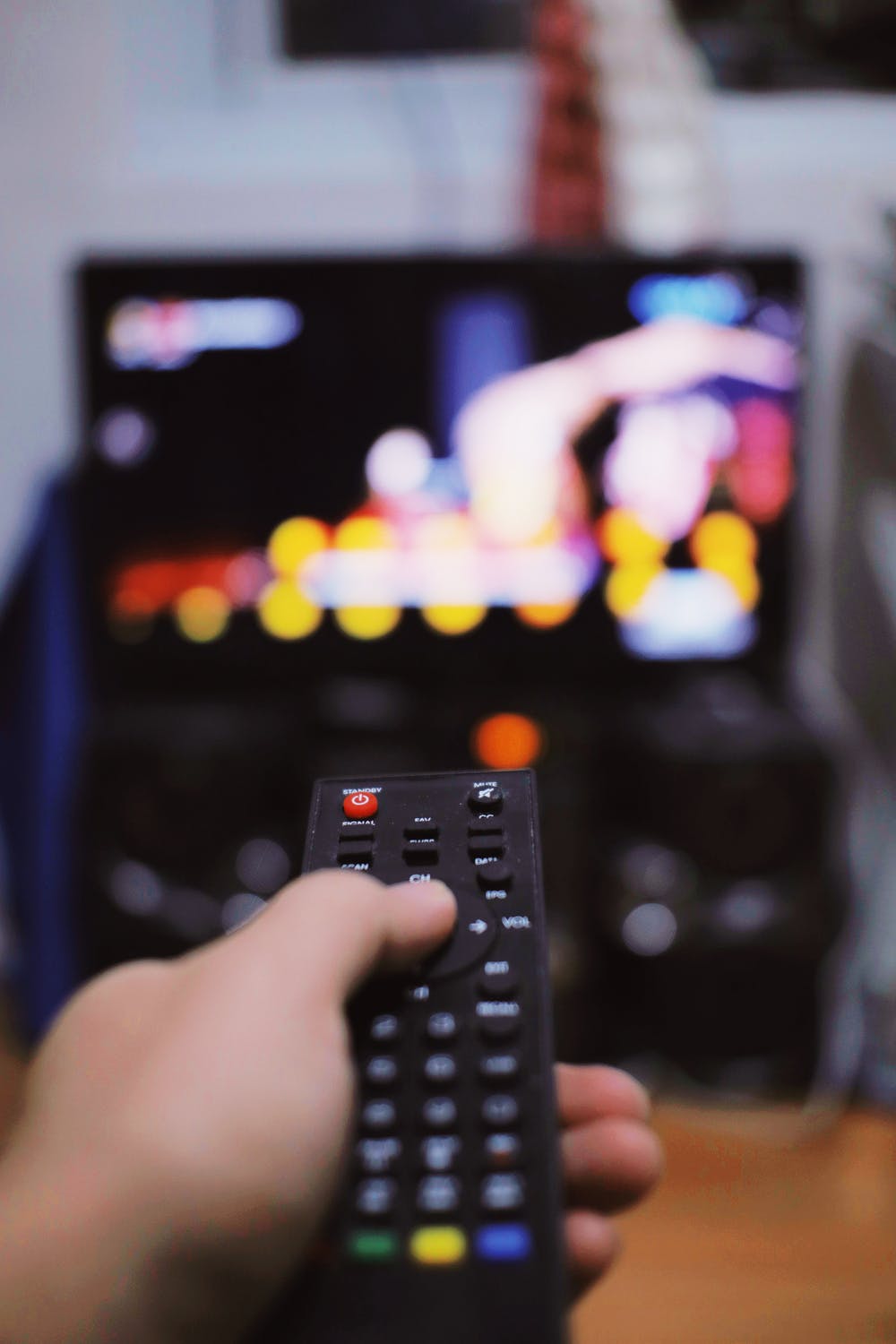 You just created a killer :30 TV ad. You are very happy on how it turned out and can't wait to get it on the air and on the stream. However, you wonder how long you should air the spot. Creating multiple video ads isn’t easy or cheap but airing the same ad on repeat can be costing your business billions. According to Samba TV, airing ads multiple times to reach desired audiences may be costing brands billions of dollars and be largely ineffective.

For a heavy TV viewer, watching the same ad over and over again is a painful experience. This leads to a poor feeling about the content being watched and a negative impression of the brand being advertised. Thus, this results in a lose-lose situation. Advertisers shouldn’t bombard consumers with their messaging and air the exact same creative repeatedly.

For example, in an average week between Thanksgiving and Christmas this past year, households exposed to linear TV ads from retail giant Walmart saw an average of 42 ads from them. On the flip side, Samba also found that one U.S. fast food brand delivered the same ad to the same linear viewers an average of 85 times from July to September 2021.

And switch up mediums

Analysis by TVSquared found that Tubi, delivers to a uniquely different audience than linear TV and other AVOD services. The study also found that between 84% and 95% of Tubi-watching households were incremental to linear broadcast and cable TV buys for entertainment, automotive and consumer packaged goods brands. In fact, TVSquared’s data for one sports beverage brand found that as much as 95% of its Tubi audience hadn’t been reached with linear TV advertising.