How to become recession proof with your advertising 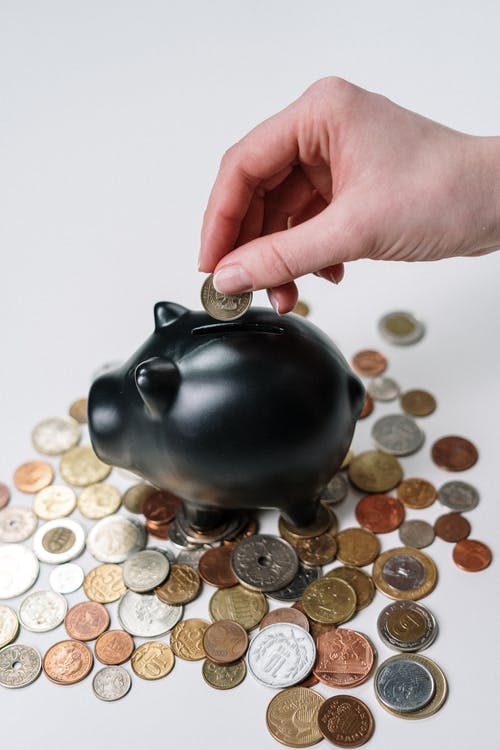 There is now talk that we may have an economic recession. Learning to become recession proof with your advertising will be key during these difficult times. Often times, out of fear businesses cut back in various areas. This includes their ad spending. During the last recession in 2008, ad spending in the U.S. dropped by 13%. Broken out by medium, newspaper ad spending dropped the most at 27%, radio spending dropped by 22%, followed by magazines with a decline of 18%, out-of-home by 11%, television by 5% and online by 2%. Nonetheless, there have been a number of studies that point out the advantages of maintaining or even increasing ad budgets during a weaker economy.One main reason to advertise during a recession is the drop in cost of advertising. The lower rates create a “buyer’s market” for brands and an increase in “share of voice.” This typically leads to in an increase in market share results with an increase in profits. One successful strategy used by marketers is changing the ad message and using short-term price incentives to appeal to consumers who are seeking a good deal.

Brands that become recession proof with your advertising

Dry CerealIn the 1920’s, Post was the leader in the ready-to-eat cereal category. During the Great Depression, Post cut back its advertising budget and rival Kellogg’s doubled its advertising spend. Kellogg’s profits grew by 30% and ended up the category leader.Quick Service RestaurantsIn the 1990-91 recession, Pizza Hut and Taco Bell took advantage of McDonald’s decision to drop its advertising budget. As a result, Pizza Hut increased sales by 61%, Taco Bell sales grew by 40% and McDonald’s sales declined by 28%.TechnologyDuring the 2009 “great recession,” Amazon sales grew by 28%. The tech company brought its new Kindle products which helped to grow market share. On Christmas Day 2009, Amazon customers bought more e-books than printed books.It’s natural for brands to want to cut back on advertising during a recession. However, those brands that maintain their ad budget and/or change their messaging can get a long-lasting boost in sales and market share.Carolina Macedo, the author, is Project Coordinator of Marketing Keys. She is aware that during economic swings bad times bring good buying opportunities.