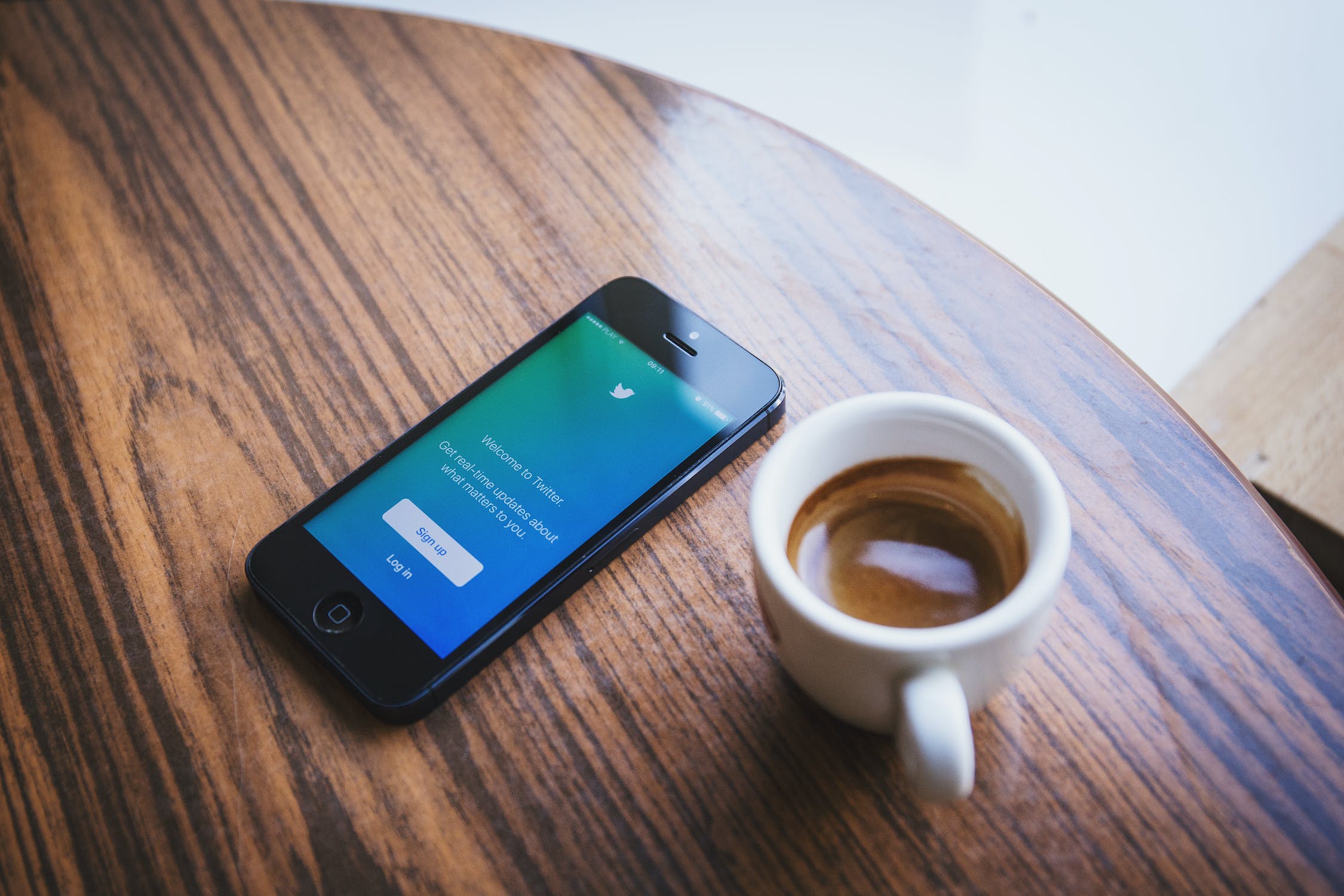 It’s been a wild ride at the Twitter headquarters since Musk’s takeover. All the drama is creating some tension for advertisers. Until now, Twitter has been a signatory to agreements in the ad industry to apply restrictions on misinformation, hate speech, harassment and violent rhetoric. Advertisers are concerned on how long this could last under Musk’s reign.

Advertising revenue topped $1 billion in the second quarter of this year, rising 2% from a year earlier. Since his arrival, Musk has been considered a liability for brands after he promised to reinstate banned Twitter accounts and promote more permissive attitudes about speech.

NBA star LeBron James tweeted about concerns over a rising trend among trolls using racist slurs on Twitter. James, who has 52.3 million followers on the platform, called it “scary AF.” There’s also been a flood of misinformation on Twitter, with people spreading conspiracy theories about the attack on Nancy Pelosi’s home, which hospitalized her husband, Paul Pelosi.

Car makers are especially concerned because they would be competing with Tesla, another one of Musks’ companies. Auto brands don’t want to support a rival. They are also worried about potentially sharing any data about their customers, which they use to market on Twitter. General Motors has already paused advertising on Twitter. Will more follow?

Brands and ad agencies are deciding and developing contingency plans should they have to shift advertising away from Twitter. While advertisers whether to advertise or not to advertise, Musk is busy planning for the future. Some of his ideas include rebuilding Vine, the short-form video app that came before TikTok.