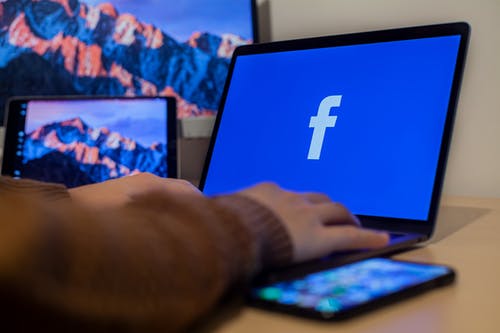 After all of the backlash Facebook has received in the past couple of years, it appears that Facebook is finally giving users more control. Last week, Facebook announced a series of tools to help both users and advertisers customize and control what they see and what they do not see on their news feeds.

User will be able to increase or reduce the amount of content they see from friends and family, as well as the groups, pages, and topics they are connected to. Existing controls like 'Favorites,' 'Snooze,' 'Unfollow,' and 'Reconnect' will also be easier to access. Facebook said it will begin testing the changes in the coming weeks with a small percentage of people in countries around the world.

For advertisers, Facebook announced a “topic exclusion” control allowing them to select a specific topic to help define how Facebook will show an ad on its platform. Topics include “News and Politics,” “Social Issues,” and “Crime and Tragedy.” By selecting one or more of these topics, advertisers’ ads will not be delivered to people engaging with those topics in their news feed.

This comes as a response to advertisers’ concerns that their ads are appearing alongside incompatible content. Facebook wants to provide advertisers control over the content their ads appear next to. These news feed control changes will launch in 2022, as updates are set to begin in the first quarter.