Is Facebook's change making it difficult to break the company up? 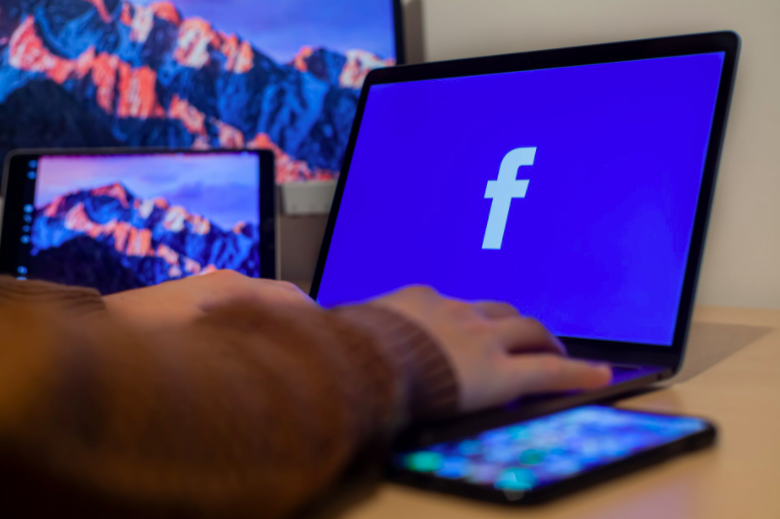 Have you heard about the latest change coming to Facebook? There’s a new update coming your way on the Facebook app! The latest change? The social network is adding voice and video calling to their app as an attempt to integrate their features. Is the goal to integrate all of their services into one or is Facebook making this change to make it difficult to break the company up?

If you were one of the lucky few involved in the test last week, you were probably able to place voice or video calls from the Facebook app. The new feature is just a test. However, it’s meant to reduce the need to jump back and forth between Facebook’s main app and its Messenger app.

Last year, Facebook started testing a limited version of Messenger’s inbox in the core Facebook app. Originally, Messenger was once built into Facebook’s app. However, the company converted it into its own app 7 years ago. This meant users had to download a separate app in order send private messages from a mobile phone.

Last September, Facebook enabled messaging between Instagram and Messenger. The plan now is to bring in WhatsApp as well. CEO Mark Zuckerberg has argued that integrating the company’s messaging services is a benefit to users, as they are able to reach more people and reduce the need to download or jump between separate apps.

On the other hand, critics do not approve of these new changes. They argue that Facebook is intertwining its services in a way that could make it impossible to break the company up. Federal regulators filed an antitrust lawsuit last week to try to force Facebook to spin off its Instagram and WhatsApp acquisitions. As a consumer, how do you feel about this?