Is the Super Bowl now selling time to smaller companies? 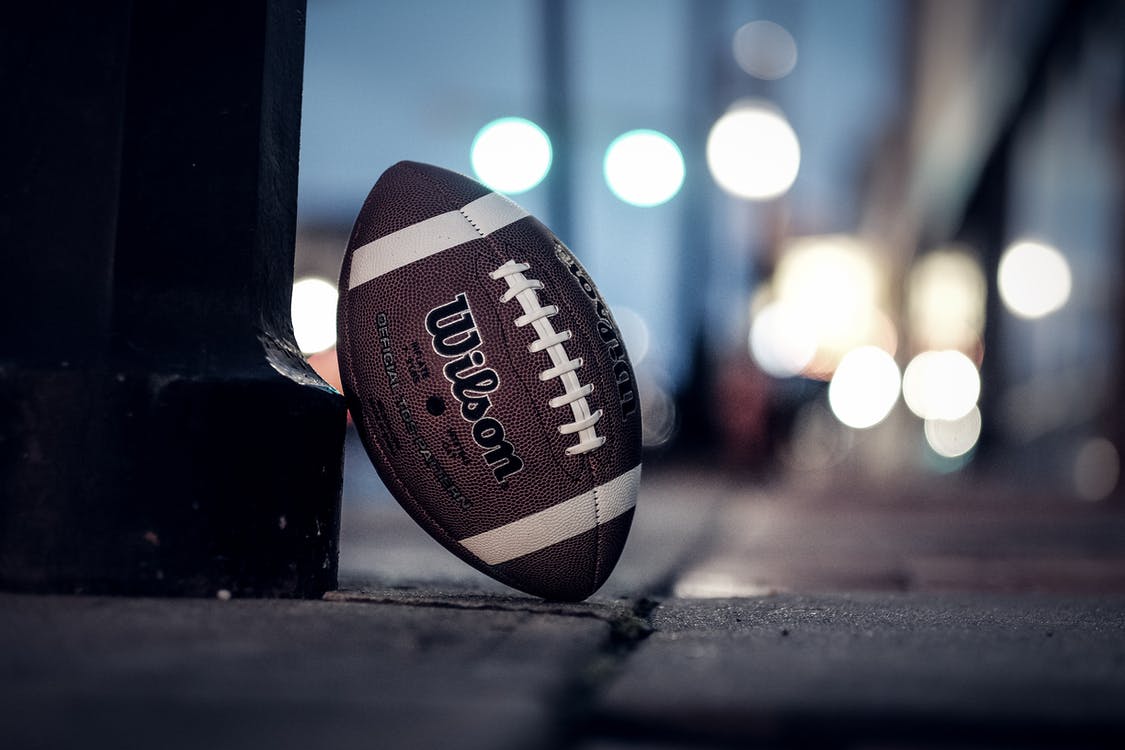 This past Super Bowl featuring Tom Brady's 7th championship seems like a distant memory. The 2021 Super Bowl had aired during the height of the pandemic when nothing was certain. Now, certainty has been returning. And NBC is reaping the benefits.  Advertising is back in full swing, as NBC announced recently that it has sold out of about 85% of its commercial time in Super Bowl LVI.

NBC is moving at a faster pace than normal

NBC is moving at a faster pace than it did when it last aired the Big Game in 2018. According to the NBCU President, Mark Marshall, NBC doesn’t typically reach this level of sold time until January. What’s even more surprising is that most of the demand is driven by smaller advertisers who are buying ads for the first time, much like the 2021 game. These brands are also participating in programming from the Macy’s Thanksgiving Day Parade to red carpets. Air time isn’t just for big name brands anymore.

The price for a 30-second commercial, like the price of most things right now, increased from the previous game. A Super Bowl commercial during the 2021 game on CBS went for $5.6 million for 30-seconds of air time. This upcoming year that same spot is going for $6 million on NBC. Marshall says NBC is packaging the Super Bowl in many different ways, including the Olympics, Sunday Night Football and the World Cup, which will air in November and December, 2022.

As of the week of July 4, NBC only had two premium positions left to sell. Pods “A” and “Z” pods, which are the first and last ad units in a commercial break, plus a handful of spots remaining elsewhere in the game are all that are left. If you wait much longer, you may not be able to see your brand featured in the Big Game!