Is TV targeting available down to the Household level? 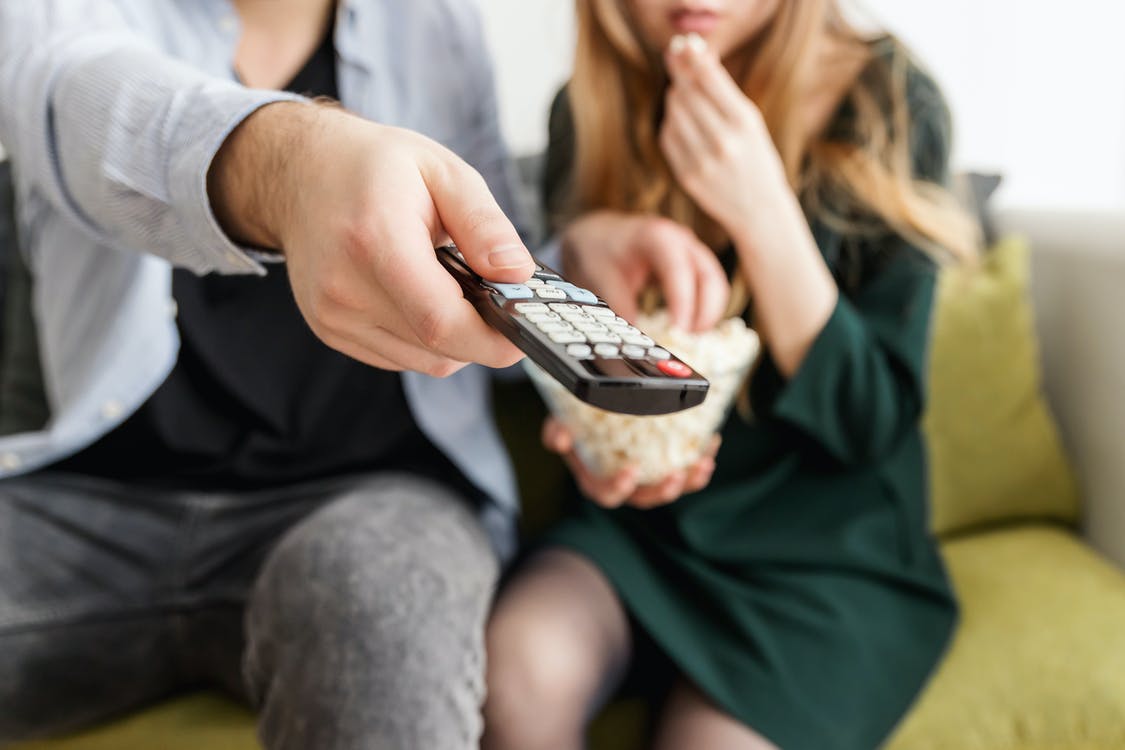 Just when you start counting out TV as an efficient way to target, new technology makes much improved tv targeting available. ViacomCBS and Dish Media have executed an addressable campaign in live national broadcasts through the set top box. The addressable ad replacement took place on live campaigns across Dish’s 9 million households in certain CBS-owned-and-operated markets. Without a doubt, this is huge technical advancement in broadcast TV!

What is addressable advertising?

A CBS broadcast can now include a “marker” that will tell a Dish set-top box when to play targeted advertisements. The set-top box downloads the targeted ads beforehand and prepares them for the marker signal. The national broadcast will play its uninterrupted set of advertisements if the set-top box has no targeted ads. This technology uses marker signals from Adcuratio, with set-top box technology from Invidi. Mike Dean, senior VP of advanced advertising at ViacomCBS, says they performed the tech test for a subset of ViacomCBS’s market, but the company plans to roll out the technology in the future. Although the rise of cord-cutters and online streaming continues, the test will help reach an important TV audience.

A national broadcast TV campaign that is now able to target and deliver messages down to a household level becomes much more valuable to the advertiser. This levels the playing field now between digital advertising and broadcast television. It will be interesting to see how this new technology will stave off future competition.