Is YouTube getting political by turning away ad business? 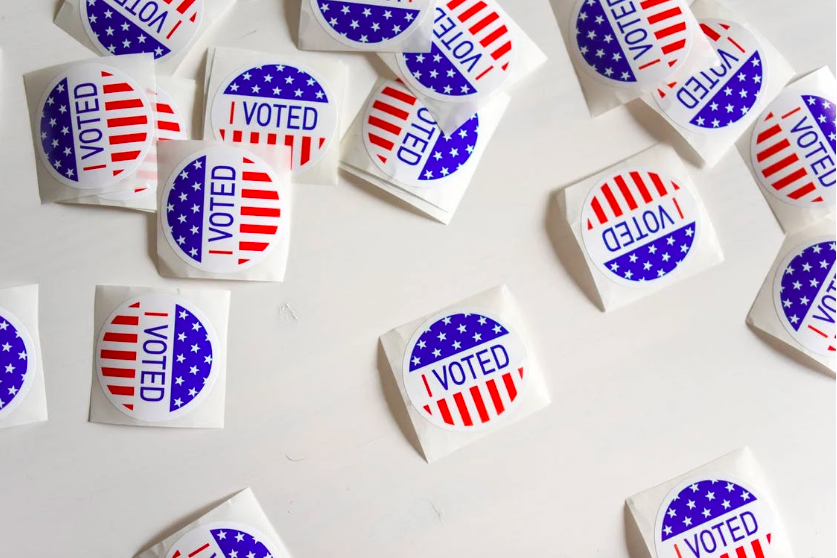 There are 8 days before the U.S. Presidential Election and YouTube is turning away ad business. Presidential campaigns have flooded YouTube with commercials that YouTube is unable to clear and run all the political advertising. The site has a particular shortage of ad slots in critical swing states, causing prices to double in some instances and making political ads more lucrative for YouTube. The result? Smaller campaigns have to find advertising opportunities elsewhere.

Many political ad buyers are interested in YouTube’s limited amount of commercials that are forced viewing. Viewers are unable to skip the ads. They also want the ads that YouTube sells based on reservations, which can be purchased in advance and run against YouTube’s most popular videos. Prices for these ads have doubled in recent weeks. This has forced some campaigns to look at other streaming digital video outlets such as Hulu and Roku.At times, YouTube is so swamped with election ads that it has been unable to place as much as three quarters of the amounts campaigns would like to spend on a given day. The increase in ads prompted a “code yellow” on Google’s engineering staff. Code yellow is an internal label that assigns more urgency to projects. In addition to this, YouTube is also facing the pressure to curb misinformation. YouTube says it reviews every political ad more closely to meet its policy standards after implementing new restrictions. Google limited targeting in electoral ads late last year after concerns about unchecked political messaging on digital platforms. This kept campaigns from using data from public voter records to reach particular voters.YouTube’s growth in viewership makes it an appealing site for political campaigns. Historically, political candidates have spent less on YouTube and other digital platforms as they prioritized television. However, in this election cycle, YouTube is on par with the major broadcast networks. Google has sold more than $139 million in U.S. political ads in the past month alone, according to the company. However, they are leaving millions more on the table as they are now turning away business.Carolina Macedo, the author, is Project Coordinator of Marketing Keys.