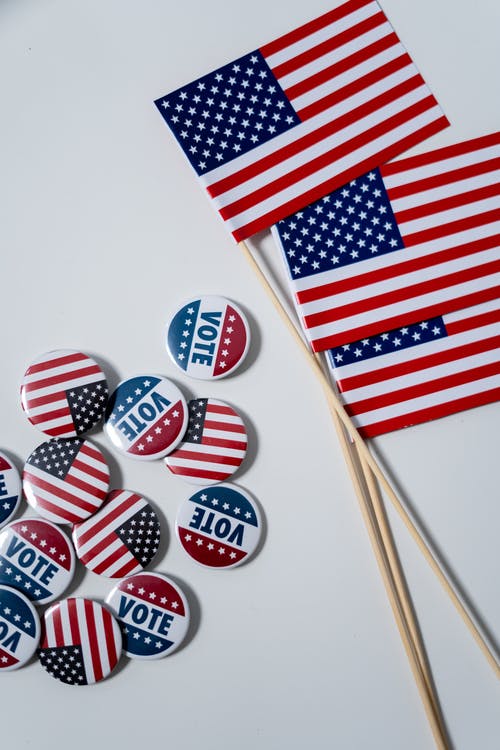 GroupM said trends indicate that "fundraising through the end of 2020 will exceed $10 billion and could approach $12 billion for federal races. " From the fundraising, somewhere between 60 and 70 percent ($7 billion–$8 billion) would likely be disbursed during 2020. FollowTheMoney.org indicates that 2018 brought a total of $8.7 billion in fundraising during that year alone. Therefore, we could expect $16 billion–$20 billion in total political spending on all activities in the U.S. in 2020.The question is how much of this will turn into media spending? According to GroupM, in a typical campaign 60 percent of funds raised may be deployed into media spending. This would translate into $9.6 billion–$12 billion in total activity during 2020.

Forecasters predict that internet-based companies will grow by 20 percent this year to $127 billion. They will represent half of the overall U.S. ad market. Companies such as Facebook, Amazon, Netflix, Alphabet, eBay, IAC, Uber and Booking.com are likely to spend more than $30 billion on advertising globally this year. These companies have been adding billions of incremental spending every year into the U.S. advertising economy.It is also an Olympics year! The 2020 Summer Olympics in Tokyo will provide some benefits into the advertising market. Advertising spending will also come from new and existing streaming video services.After a period of incredible growth due to the 2017 domestic tax cut, an expanding federal deficit and low interest rates, 2020 will be the year things slow to a normal pace in the ad industry. Forecasters are predicting U.S. advertising will slow to a 4.0 percent improvement in 2020 after a projected 6.0 percent gain in 2019.Carolina Macedo, the author, is Project Coordinator of Marketing Keys. She is not looking forward to scheduling all the make goods with the TV networks due to all the political activity.