Should you include Radio and Television ads as part of your mix? 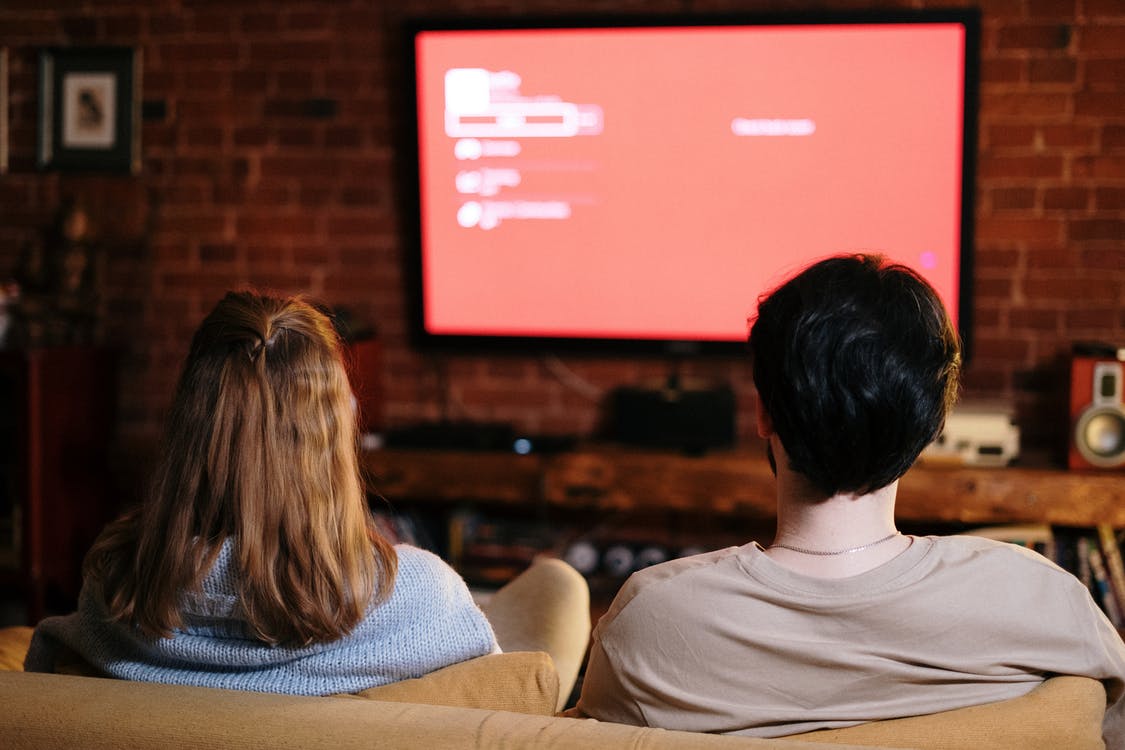 With the rise of digital and social media advertising, businesses have started to forget about the power of radio and television ads. In order to make the most out of their advertising, companies should assess the advantages and disadvantages of each type of media before committing to them. While new forms of digital advertising will continue to emerge, radio and TV ads are still proving to be effective.

What length should your Radio and Television Ads be?

Radio ads are typically broken down into lengths of 60 seconds, 30 seconds, 15 seconds, and 10 seconds. The length of a radio commercial is dependent on the message a business wants to convey. Network (national) radio ads are 30 seconds in length. Radio ads are one of the most common ways for businesses to target the local market. One way to stand out is by having your ad read live by the host.Television ads are mainly structured in 15-second, 30-second and 60-second spots. Local ads tend to play shorter and feature lower production values. Direct Response ads generally tend to be 60-second ads. National commercials tend to look like a feature-length movie. National ads are more expensive because they play during ‘prime time.’

The Advantages of Radio and Television Ads

The main advantage of placing radio ads is that you can reach a large market while on the go. According to the Nielsen Company, radio has the greatest reach of all electronic media at 93 percent of the population. Radio ads are also an affordable way that local businesses can reach their audience. Finally, radio ads mean immediacy. Since a listener can't refer back to a radio ad, listeners will tend to respond much more quickly to a radio ad compared to other mediums.The main advantage of TV advertising is that it allows businesses to be more creative through a visual appeal that isn’t available on radio. TV ads also allow businesses to show their products, tell stories, and generate emotion, without having to tell the audience how to feel. Although not as prevalent as a dozen years ago, television is still a great reach medium. You can reach the masses through not only local news programming but also through live sports events, major awards shows etc.

The Disadvantage of Radio and Television Ads

The primary disadvantage of radio ads is that they lack visual content that appeals to the audience. Another disadvantage is that audiences are often distracted while listening to the radio. This means that businesses must run more ads than they would if they had chosen television.The main disadvantage of TV ads is that they can be quite expensive to produce. Unlike ads for other mediums, tv ads can cost thousands and even tens of thousands to produce. However, there are more and more efficient ways to get a video produced these days. Another downside is that if consumers are using a DVR to watch content, they may be prone to skip the commercials. If consumers skip ads, this will limit your ad reach. To combat consumers skipping ads with the DVR, Marketing Keys recommends a schedule utilizing news and live sports programming. This type of programming is generally DVR proof.

Why we still recommend Radio and Television Ads for our clients

Marketing Keys believes the most effective ad campaigns consist of the perfect blend of both online and offline media. We don't abide by the theory that many do and put their money into 100% digital. The right answer is to reach consumers on multiple platforms and have each platform synergistically work together to lead the consumer to respond. The response would mainly be online through a client's website. Therefore, the sum total of the campaign is greater than its parts. Radio and Television are great branding mediums. However, they also can be very effective to generate direct response. Broadcast lack digital's targeting but for many clients radio and television ads should be part of their overall mix.