Streaming to be a big part of TV’s Upfronts 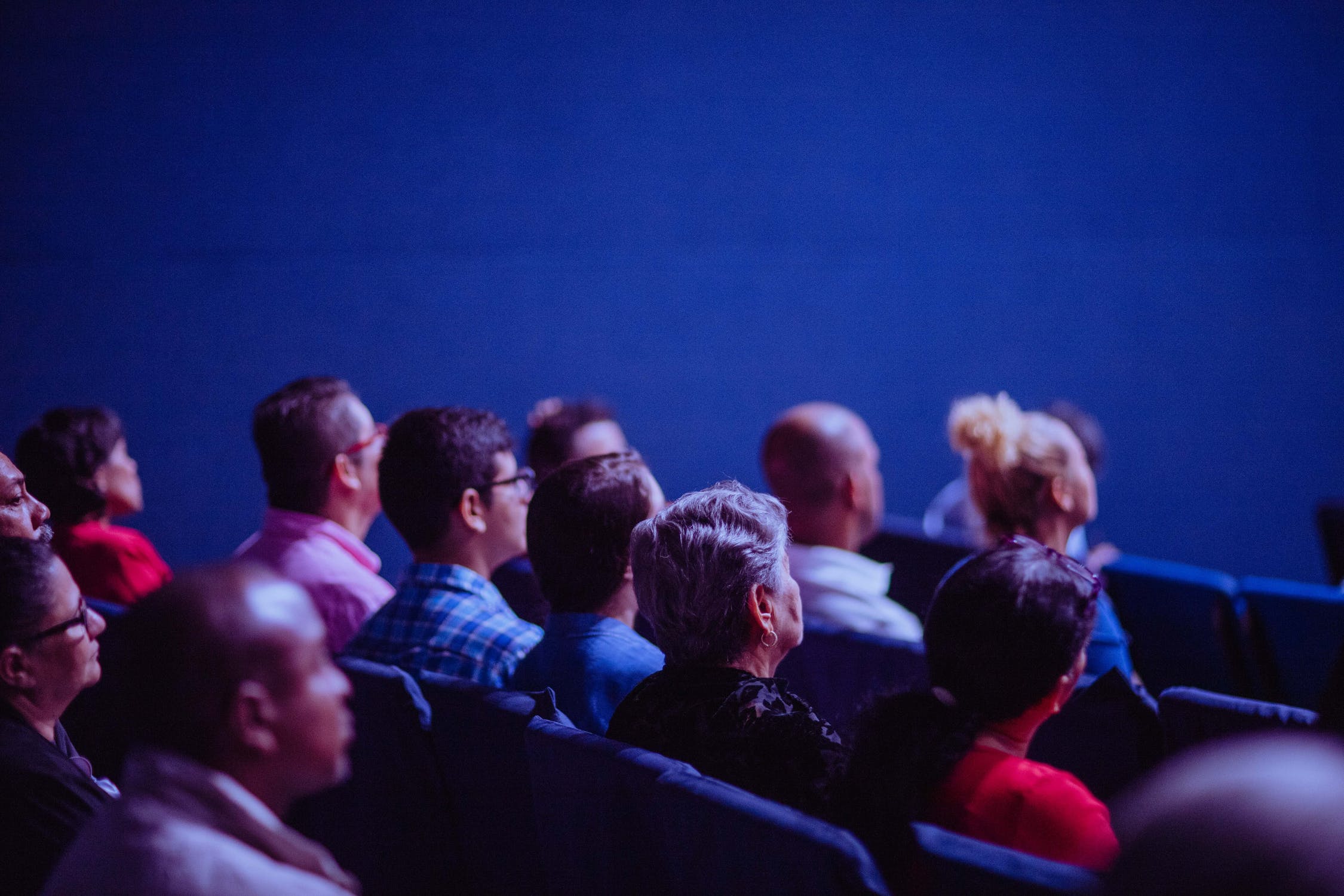 TV's Upfront season for the major networks kicks off today. The Upfronts are an unveiling of TV's new and returning programming plus a state of the state of that particular network and an update on the industry. TV’s annual ad event returns to in-person assemblies following two years of virtual events due to the pandemic. This year’s presentations will include new players, more ad opportunities (including streaming from each major network), shoppable ads, new measurements and a diverse audience.

Recently merged Warner Bros. Discovery will be presenting sports programming as one of its biggest offerings this year. The deal also brought HBO Max and Discovery+ under one roof. However, the pair will be offered separately in order to serve better. This will also be the first time Paramount will be on the stage since being rebranded from ViacomCBS earlier this year. Google’s YouTube will also be joining the TV Upfronts for the first time. YouTube has increasingly sought TV ad dollars for its own streaming service.

In case you missed it, Disney+ announced its plans to introduce ad plans to its platform. Disney+ plans to add a cheaper, ad-supported tier in late 2022. Disney+ made the announcement right after Netflix chose to do the same.

Shoppable ads are the future. The Comcast-owned network group announced frame ads, which frame a program with an ad without interrupting the content. Also, NBCU is experimenting with post-production billboard options, which would allow brands to display their ads within programming, such as on a banner or billboard in the show itself. Finally, the network also teased new ad formats pegged to mobile augmented reality, sequential targeting, QR codes and retro ads, among others.

The race to find a new measurement began after Nielsen’s TV ratings accreditation was suspended by the Media Rating Council. Media giants have been experimenting with new alternatives. Warner Bros. Discovery, for example, is testing with VideoAmp, iSpot and Comscore.

Brands and agencies have begun shifting ad dollars to diverse-owned media channels. Univision is focusing on helping brands grow their reach with the Hispanic audience, which is 20% of the U.S. population and growing. Plus, networks that are not minority-owned will still look to show how they can help marketers in these efforts.