What does the future hold for streaming TV? 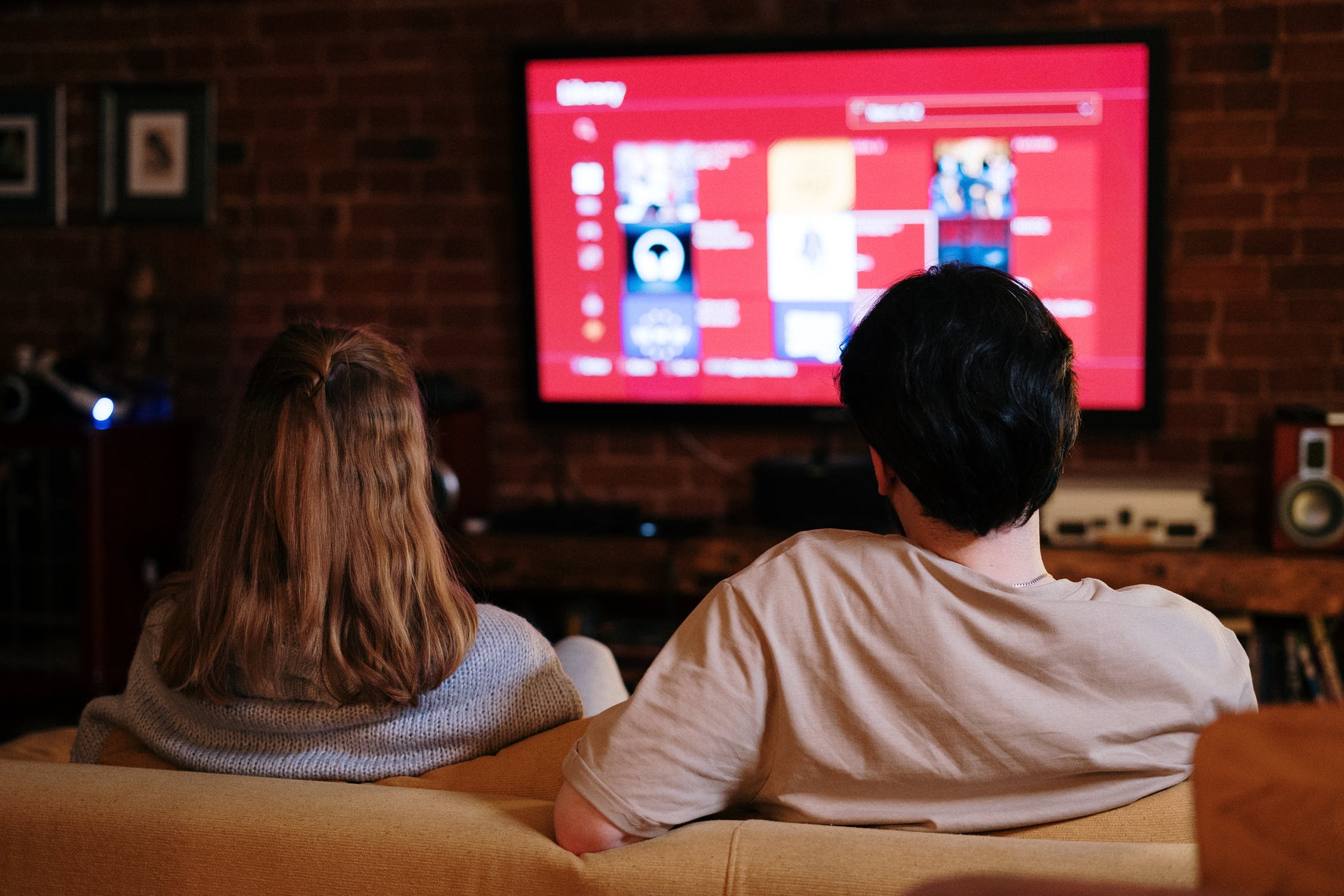 It seems like every month there is news of another streaming TV platform being launched. However, you may have heard the news of one platform that was quickly shut down. Recently, CNN+ abruptly ended their streaming platform shortly after debuting it. It caught many by surprise.

WHY DIDN'T CNN+ MAKE IT?

About a month ago, Warner Media launched CNN+. Shortly after the launch,, Discovery acquired WarnerMedia.  It wasn’t long after that Discovery announced plans to shut down CNN+. Discovery and its boss, David Zaslav, concluded that the long term outlook for CNN+ would not be as bright being a stand alone streaming news platform. Zaslav wanted to ensure its long term success by combining CNN+ with Discovery+ and HBO Max. Thus, creating a single, super service.

CHANGES AT NETFLIX AND DISNEY+

The shutdown also comes at a time of major changes in the streaming space. Recently, Netflix CEO Reed Hastings said that after years of being ad-free, the platform would be open to an ad-supported tier. This comes as the streaming giant reported a net loss of subscribers for the first time in a decade. Disney also announced it would introduce an ad-supported subscription offering to its Disney+ streaming platform.

ARE STREAMING PLATFORMS PRICED TOO HIGH?

According to a survey released earlier this week by Fandom, an entertainment site dedicated to mega-fans, 61% of those surveyed believed their streaming subscriptions are too expensive. The average price a streamer was willing to pay for HBO Max, for example, is $9.30 per month (the platform currently costs $14.99 per month).

In order to survive, every streaming platform must keep current and relevant. The streaming space is ultra competitive.