What kind of TV ads hold viewers’ attention the most? 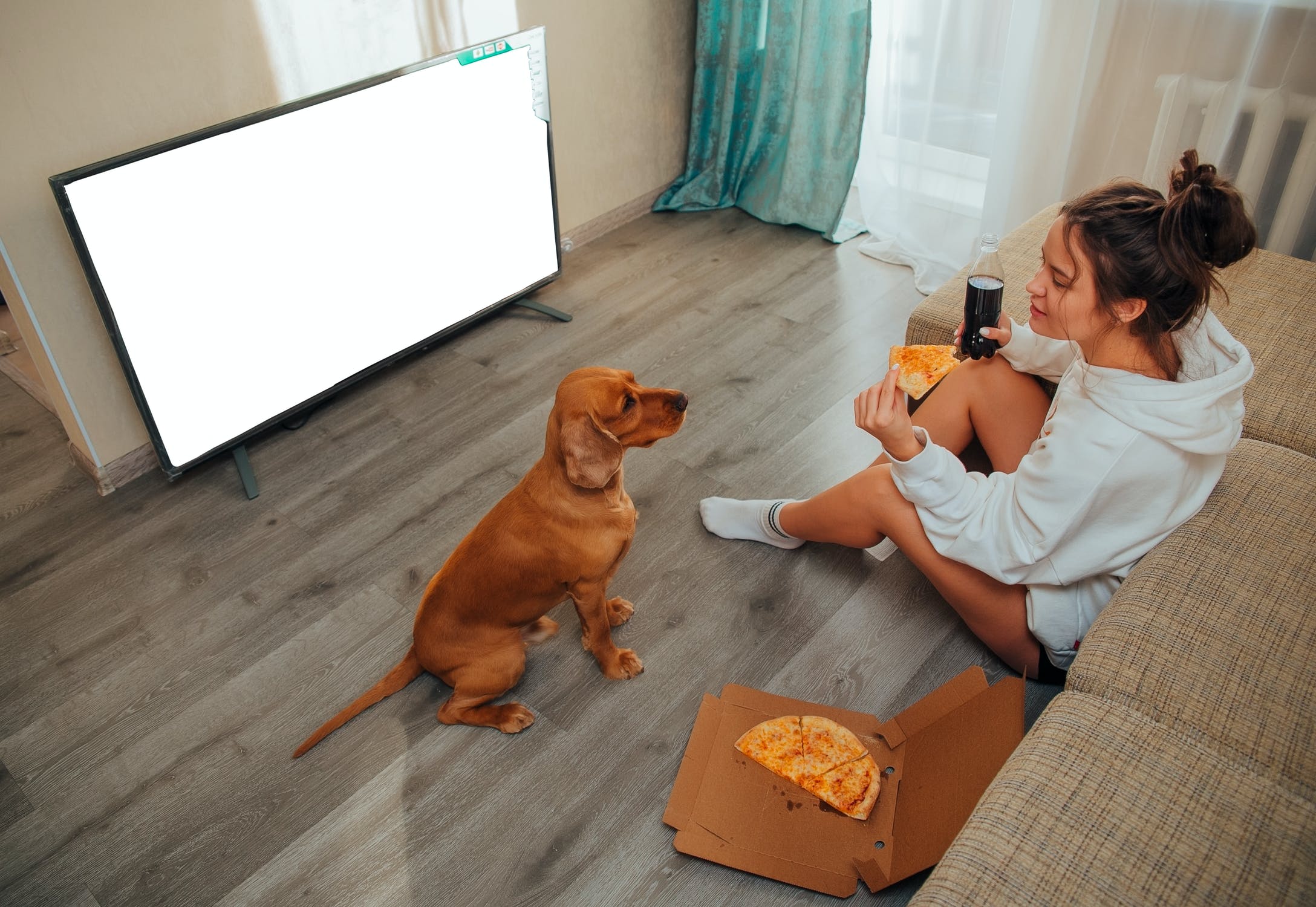 Reaching your audience at the right time and place isn’t enough. You need to capture their attention.  According to a new study from the University of Notre Dame, TV advertisers should use high-energy ads to capture and hold their viewers’ attention.

The study showed that high-energy commercials can be linked to better audience engagement. This was determined by analyzing more than 27,000 TV commercials aired on U.S. networks between 2015 and 2018 and almost every single Super Bowl commercial aired from 1969 to 2020.

The team created a framework to algorithmically measure energy levels among the commercials. Then, they compared to people’s perceptions of the ads’ energy levels. The measurement of commercial energy was based on levels on Spotify’s energy measure for audio tracks. The streaming service defines energy as “a perceptual measure of intensity and powerful activity released throughout the track.” The study concluded that TV ads’ energy levels are highly correlated with people’s psychological state of “arousal,” defined as “the subjective experience of energy mobilization, which can be conceptualized as an affective dimension ranging from sleepy to frantic excitement.”

The study also found that advertisers should play to consumers’ emotions and not just their demographics and behaviors. Furthermore, energy levels varied across program genres and product categories. Developing an efficient marketing campaign isn’t easy. There are lots of aspects to consider.

At our firm Marketing Keys, we have almost 2 decades of experience developing campaigns. We can help your brand reach your target audience most efficiently in the right way.