Which social media network may be the most ideal for advertisers? 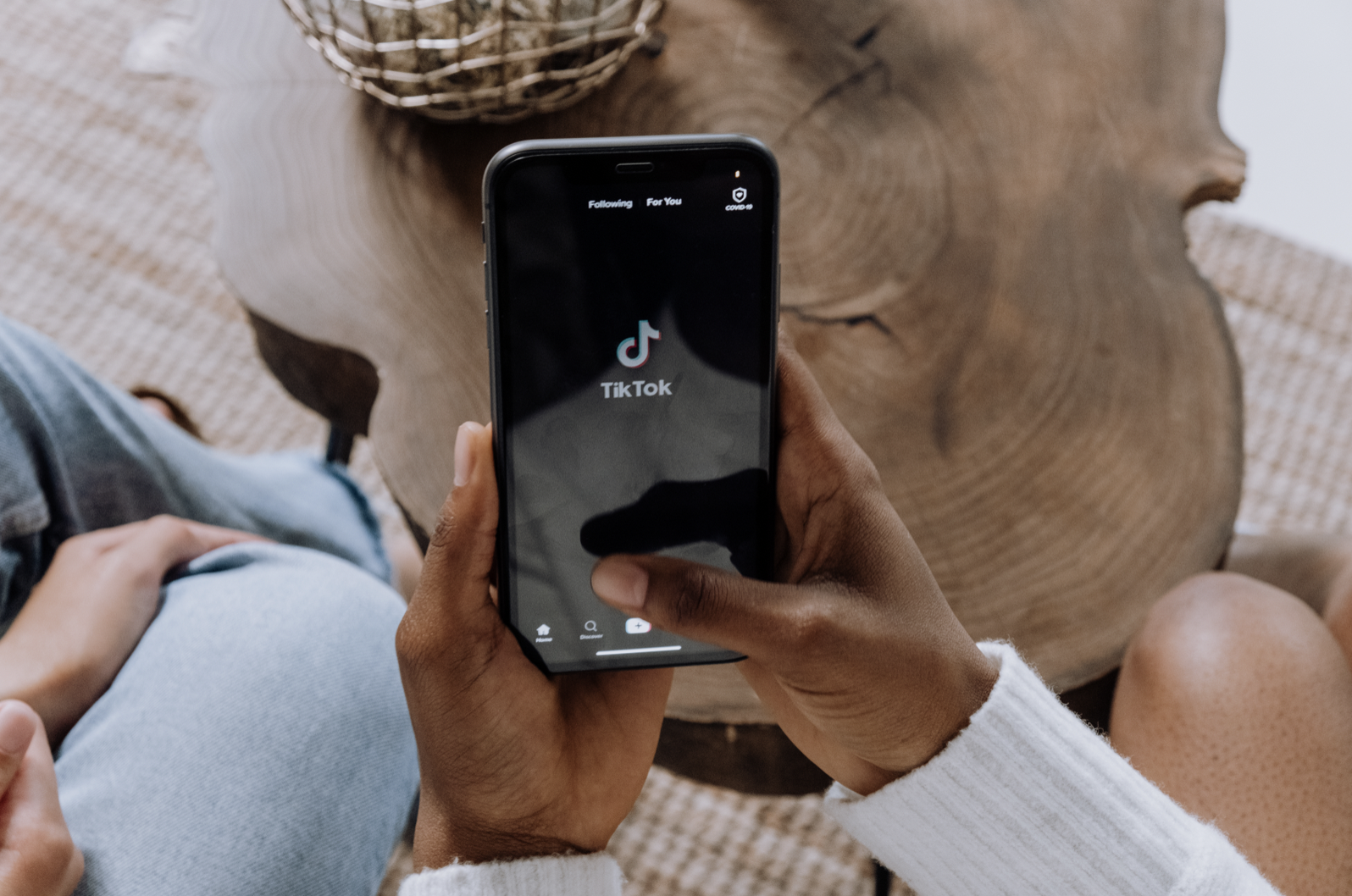 There are a lot of social media platforms out there. Which one makes the most sense to advertise your brand or company? The answer may surprise you. TikTok may just be the place to be for both consumers and marketers. According to Similarweb, interest in TikTok is growing rapidly while Facebook and Twitter struggle to keep up.

In March, users of TikTok’s Android app spent over 1 hour and 22 minutes a day on the platform, on average, which surpassed time spent on Facebook, Instagram, Twitter, Snapchat, or YouTube. Mobile and desktop traffic to tiktok.com is also increasing, as the platform saw 600% growth for several months in 2020 and over 200% into 2021. TikTok web traffic was up 70% year-over-year in March, with visits to the uploads page of tiktok.com up nearly 100% year-over-year.

TikTok's momentum and the amount of time users spend watching its short-form videos has also caught advertisers' attention. Advertiser interest in TikTok is accelerating, while its competitors are seeing slowing growth or even shrinking traffic to their ad portals. According to Similarweb's estimates, traffic directed to ads.tiktok.com was up 199% year-over-year in Q1 2022, compared to just 22% for Facebook and only 3.6% for Twitter.

OVER A BILLION USERS

It's no secret that TikTok is the place to go for the Gen Z audience.  TikTok has even surpassed Snapchat as the favored app among teens. However, it’s not just teens who love the app. TikTok’s current monthly active user base has already surpassed 1 billion worldwide. And according to a study conducted in November 2021 by App Annie forecasts, TikTok is expected to reach 1.5 billion users by 2024.