Why is YouTube struggling to win TV’s ad dollars? 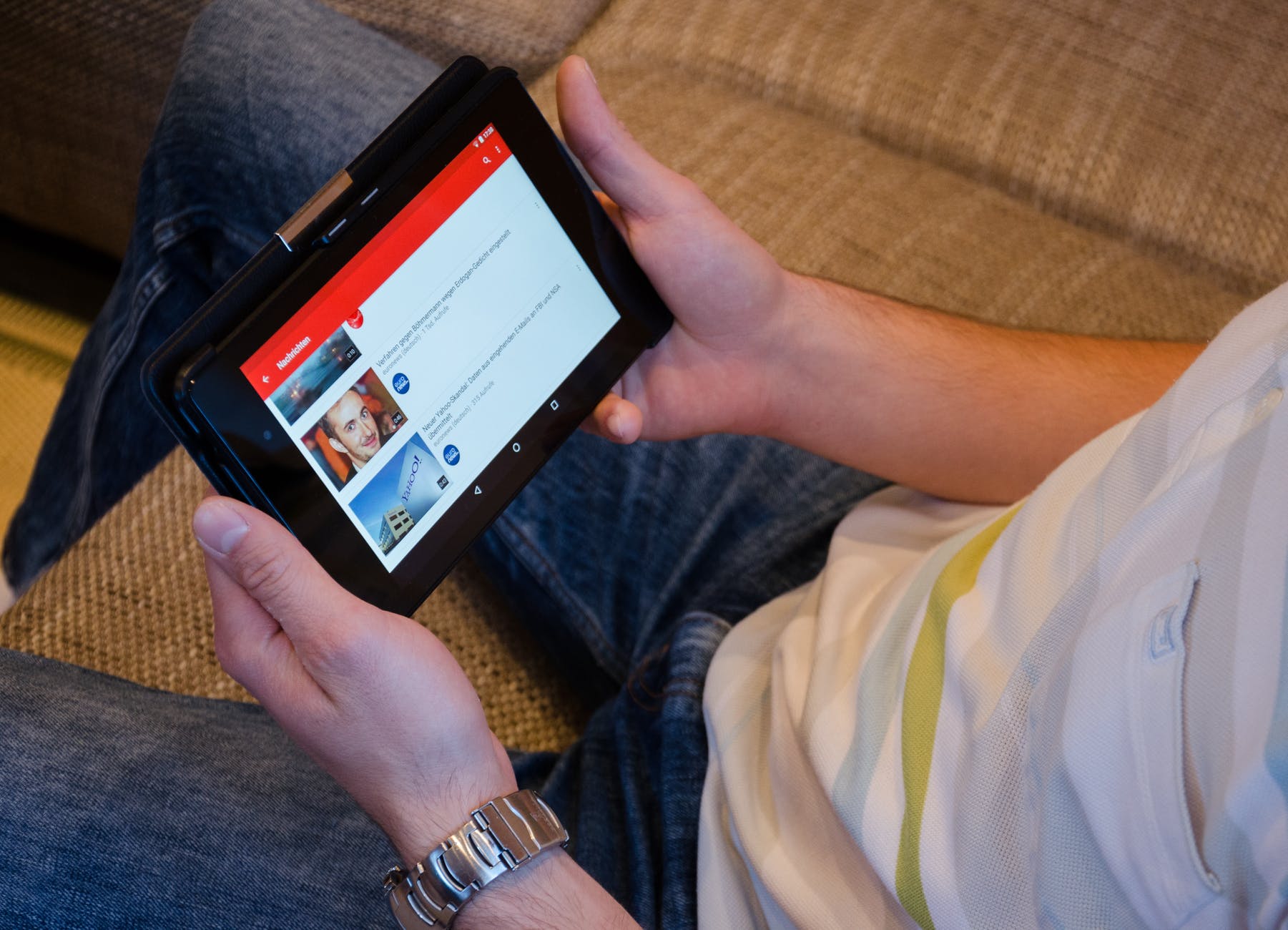 Streaming platforms are at an all time high. Consumers have a multitude of platforms to subscribe to and endless content to watch. On the other hand, advertisers must pick and choose where to invest their ad dollars. Currently, YouTube isn’t doing its best convincing advertisers that it’s a proper substitute for TV. According to brands and agencies, YouTube lacks the sophistication of rivals in connected TV like Roku and The Trade Desk.

YouTube has over 120 million viewers watching on big screens in the living room. However, advertisers say that YouTube is still mostly a digital play. This means it is good for online video budgets but not strong enough to command a greater share of TV advertising. As of right now, YouTube does not have adequate tools to manage frequency, which brands use to control how often they show ads to the same person. Advertisers also say they can’t use traditional ways of measuring TV inside of YouTube. This makes it incompatible with the rest of their ad campaigns.

YouTube’s parent company, Google, is still among the biggest digital advertising players. Just last week, Google earnings showed that it generated $50 billion in ad revenue in the second quarter, a year-over-year increase of 69%. YouTube brought in $7 billion, up 84% from the same period last year. But right now there is intense competition for ad dollars. The TV marketplace is evolving and in order to succeed you must evolve with it. Platforms like Disney, NBCUniversal, Viacom CBS and others are bundling CTV apps and primetime broadcast TV into their ad packages. Therefore, making it more challenging for players like YouTube to compete in the marketplace.

Carolina Macedo, the author, is Project Coordinator of Marketing Keys,