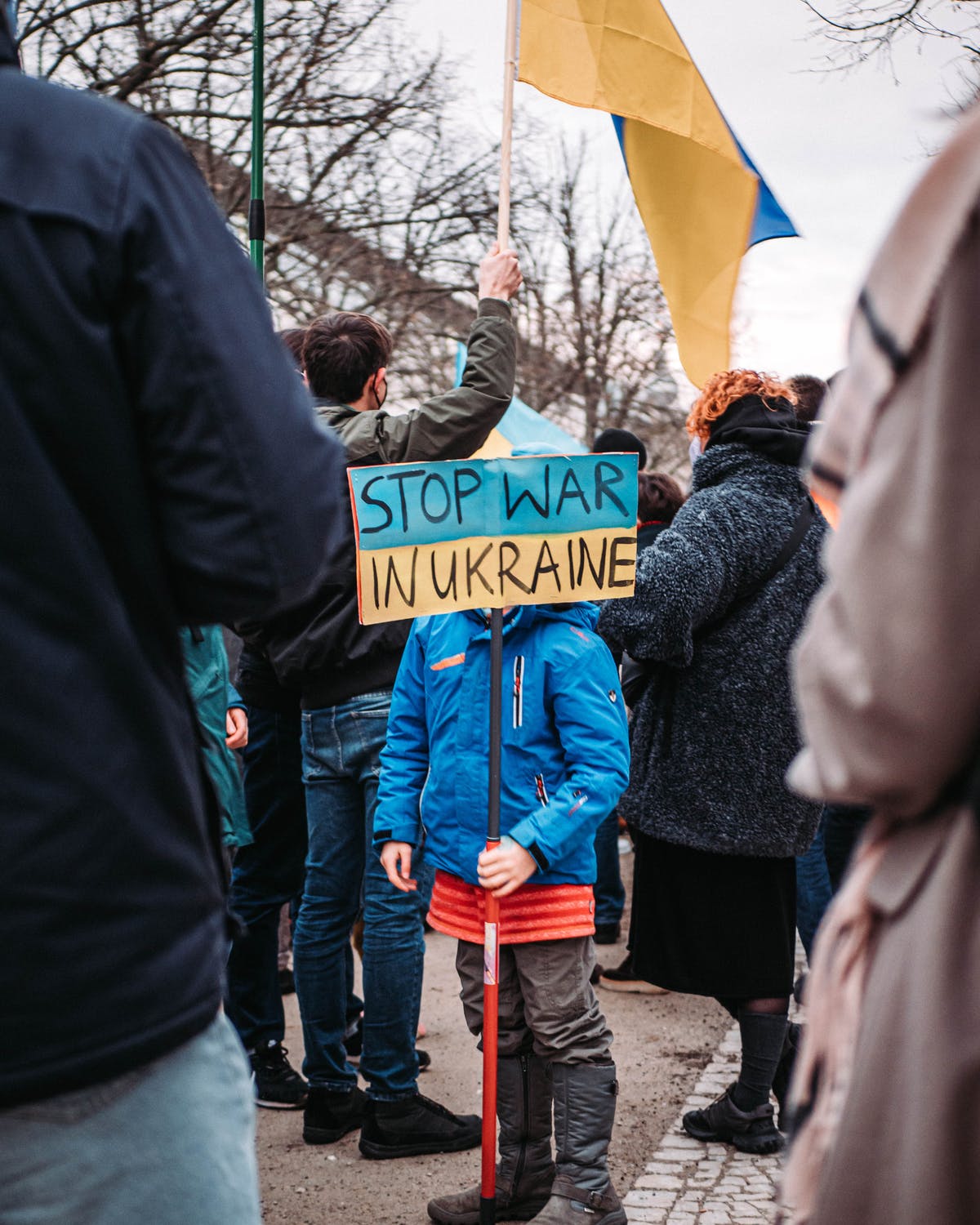 Brands pulling out of Russia

Apple announced they have pulled out of Russia. Additionally, General Motors, Harley-Davidson, and Ford have joined Apple and are pulling out, Nike and Canada Goose will no longer ship to Russia. Finally, Sony Pictures and Paramount Pictures will no longer distribute their content in Russia.

Even though these brands are taking a stand, they are also voluntarily losing revenue. But if there is anything brands learned from the early pandemic days was that taking a stand can end up helping your brand. According to a Reuters/Ipsos poll, 77% of Americans support these brands taking a stand.

American brands cutting off their presence in Russia is not as big compared to transaction problems. Both Russian merchants and customers are finding it extremely difficult to settle credits and debits. The Biden administration along with Canada, the U.K., France, Germany and Italy announced that selected Russian banks would be cut off from the Society for Worldwide Interbank Financial Communications, or Swift. Swift processes some 42 million transactions among its 11,000 member banks in 200 countries every day. They want to hold Russia accountable and collectively ensure that this war is a strategic failure for President Vladimir Putin.

Visa and Mastercard, which account for 72% of Russian card spending, have stopped processing transactions from Russia too. PayPal abandoned domestic transactions with Russia in 2020, but recently shut the door on international transactions involving Russia as well. Apple is also limiting its Apple Pay service.

All of this will make it very difficult for Russia to continue with its plans against Ukraine. For the world's sake, we hope this comes to an end soon.