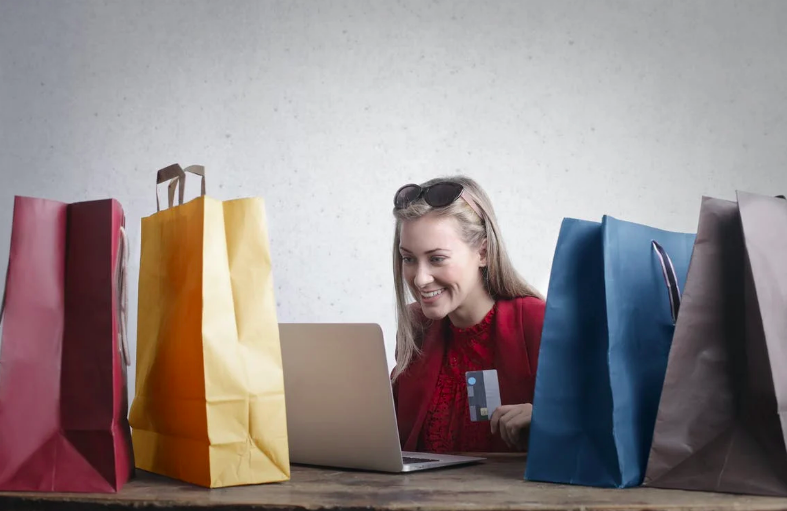 For over five decades, Black Friday has been known as an American capitalist tradition. Black Friday is also known to bring out the worst in shoppers, as they push and shove their way through stores in search of deals. But the rise of online shopping over the years and the current pandemic might bring an end to the early wake ups, long lines and crowded stores.This year, Target released a series of Black Friday-themed ads in late October. But the ads didn’t direct consumers to promotions on November 27th, Black Friday. Instead, the campaign encouraged customers to shop all through the month of November for ongoing deals.

Along with Target, several other retailers have stepped away from Black Friday promotions this year. This comes as a way to limit in-person crowds during the pandemic. Retailers also want to make better use of e-commerce and new fulfillment services including curbside pickup. Lowe’s and Home Depot have also announced longer-lasting deals as opposed to one day discounts. Gap began its holiday campaign in mid-October and is pushing consumers online rather than to stores.

Originally, “Black Friday” signified a negative event, including the stock market crash of 1929 or the assassination of President John F. Kennedy. The term became connected to the holiday season in the early 1960s. At that time, five major department stores on Market Street in Philadelphia became overrun with crowds the day after Thanksgiving due to the Army Navy football game. Consumers also turned out to see the department store windows, which were typically unveiled on Fridays. In the 1970s Black Friday turned into a promotional term to herald the sales of the holiday season. One common myth about Black Friday is that the day signals the time when a retailer’s sales rise from the red to the profitable black. However, there is no historical evidence supporting that claim.Carolina Macedo, the author, is Project Coordinator of Marketing Keys. She may be a little bit easier to find come this Black Friday.