Will Connected TV replace Broadcast TV in the ad world? 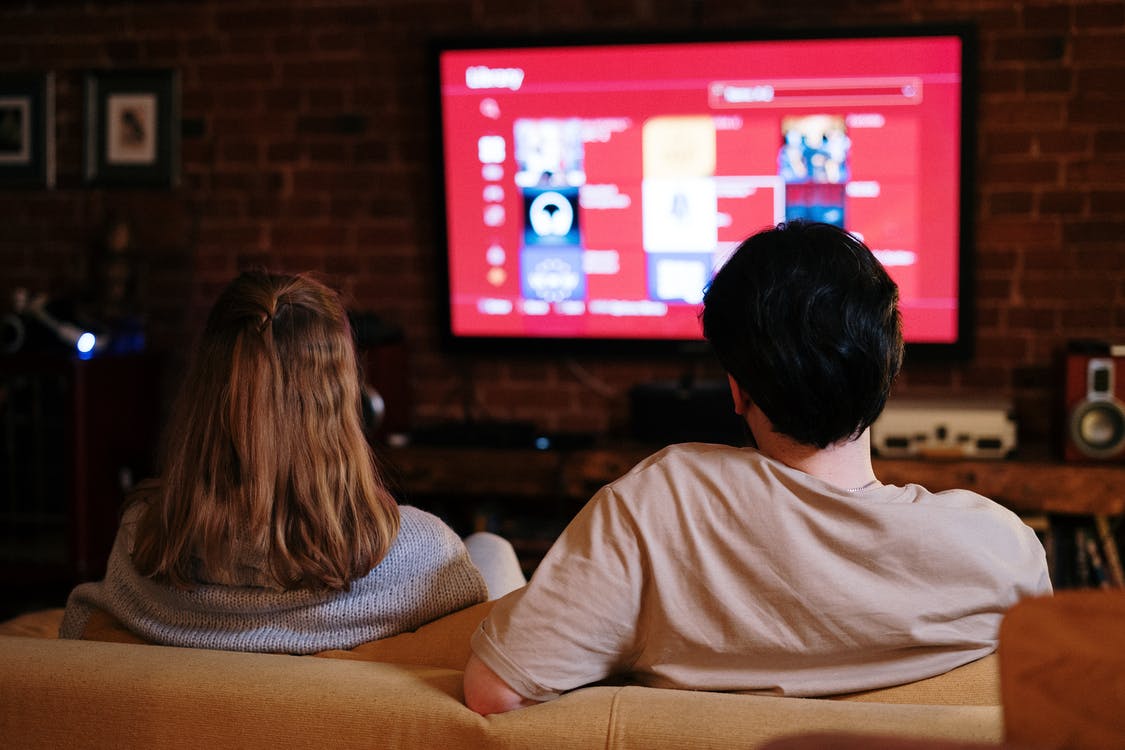 Does broadcast TV have its days numbered in the ad world? It wasn’t too long ago that broadcast advertising was all the rage. However, with the rise of Connected TV that may be changing.

Connected TV in the Ad World

With the ongoing pandemic and restrictions in place, people had nothing to do but watch TV. This lead to the rise in connected TV viewing of platforms like YouTube. Once dominant on mobile and desktop, YouTube has become a crucial CTV players with 120 million monthly viewers watching on living room screens. Other platforms and content providers like Roku, Amazon, Hulu and more are also making CTV the top destination for brands looking to spend their video dollars.

The appeal of Connected TV comes because advertisers view it as premium content and a brand-safe environment. The ability to target audience is also a key benefit, according to 46% of advertisers. Most spending increases were made by auto, consumer packaged goods, retail, and home goods like furniture and appliances.

CTV’s success came at the expense of broadcast and cable. According to the IAB report, 73% of CTV buyers said the advertising money they spent on CTV last year came from their broadcast and cable budgets. CTV will continue to be more popular for advertisers as more than 35% of buyers expect to increase CTV video ad spending in 2021.

Carolina Macedo, the author, is the Project Coordinator of Marketing Keys.