Will Netflix partner with Comcast’s Ad Sales team to sell its advertising? 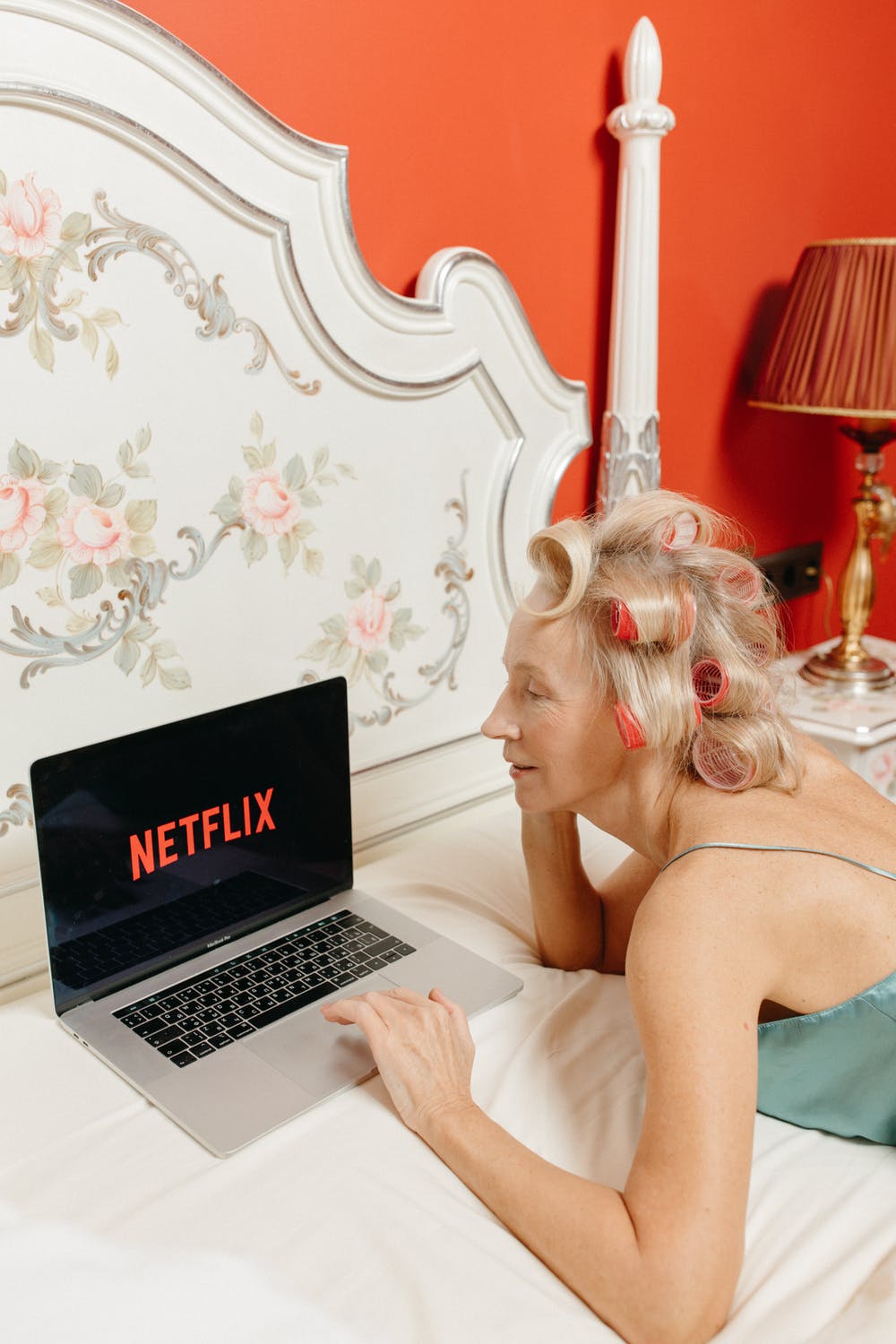 After losing 200,000 subscribers recently, Netflix announced it's ready to begin incorporating ads into its subscription service. Netflix is looking to make this happen rather quickly. Its goal is to start an ad sales operation by year’s end. And to help expedite things, Netflix is looking to contract out the sales team....potential to a competitor of theirs.

Is Netflix teaming up with a competitor to sell their ads?

The streaming giant is already in talks with some of the biggest names in the ad business. Netflix is looking for advertising sales support and one of the leading contenders is Comcast. Comcast is the exclusive seller of ads for Apple News, so they definitely have the experience for the role. Comcast’s video ad unit, FreeWheel, would supply technology to help serve up ads, while NBCUniversal’s ad-sales team would help sell ads in the U.S. and Europe. Everything is still in the very early stages, so nothing can be guaranteed yet.

Another issue Netflix must figure out rather quickly is programming rights. Netflix’s deals for making or acquiring programming/movies reportedly doesn't include the provision of selling ads in or around them. Financial dynamics could also change drastically, raising licensing fees for Netflix by a big 20%, according to Whoa!. Netflix already spends close to $18 billion a year acquired programming and producing original content.

To meet its desired deadline, Netflix needs to hit the ground running. The streaming platform needs a fully operational ad sales organization with experience. According to MoffettNathanson Research, Netflix would only bring in $150 million from ad revenue in year one, rising quickly to $1.5 billion by 2024.