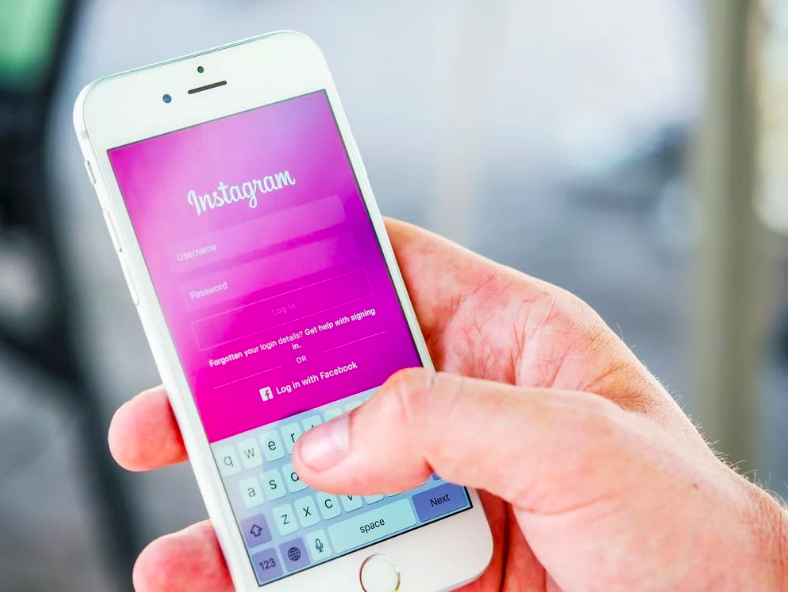 Instagram is drawing interest in TikTok, the Chinese app that is in trouble in the U.S. and wants to create the next hot social media craze with Reels. Could Reels replace TikTok? The success of Reels will depend on young talent along with the brands that keep those creators in business. Brands like Dunkin, Maybelline, Red Bull, Louis Vuitton and Sephora are some of the first to try out Reels. While brands aren’t necessarily the target demo,they can’t resist the allure of a new video service that claims to appeal to young consumers.“We’ve seen an explosion of Gen Z on TikTok, and now millennials and Gen X are getting more involved in TikTok, too,” says Grace Hoy, social strategy supervisor at agency VMLY&R. “So obviously there’s this huge interest in this informal, short, not-too stylized video. So brands will have an interest in Reels, too.”

Currently, TikTok is in the middle of an international feud. President Trump has signed an executive order. He has ordered TikTok's owner, Bytedance, to divest of TikTok's U.S. operations or the app will be banned from U.S. operations on November 12th. Trump claims the app poses a national security threat by giving the Chinese government access to U.S. consumers and their data. There’s also a conspiracy theory that Facebook wants TikTok banned so it can take its place. Facebook CEO Mark Zuckerberg said that banning TikTok would not benefit him because it would open them to similar punishments.Still, that doesn’t mean that Facebook isn’t trying to capitalize on TikTok’s recent misfortune. Reels is just one in a long line of products Facebook has copied from other social media platforms. Facebook copied Stories, the video clips that disappear in 24 hours, from Snapchat. It also copied Snapchat’s augmented reality filters. Most recently, Facebook launched a rival to Zoom, the videoconferencing app that has grown tremendously during the COVID-19 pandemic.The question is will Reels succeed like Stories, or will it be a slow take off like IGTV. Reels’ success lies in the hands of young consumers. If it can win them over, then the rest will follow.Carolina Macedo, the author, is Project Coordinator of Marketing Keys.