Will the Digital giants take a hit this year? 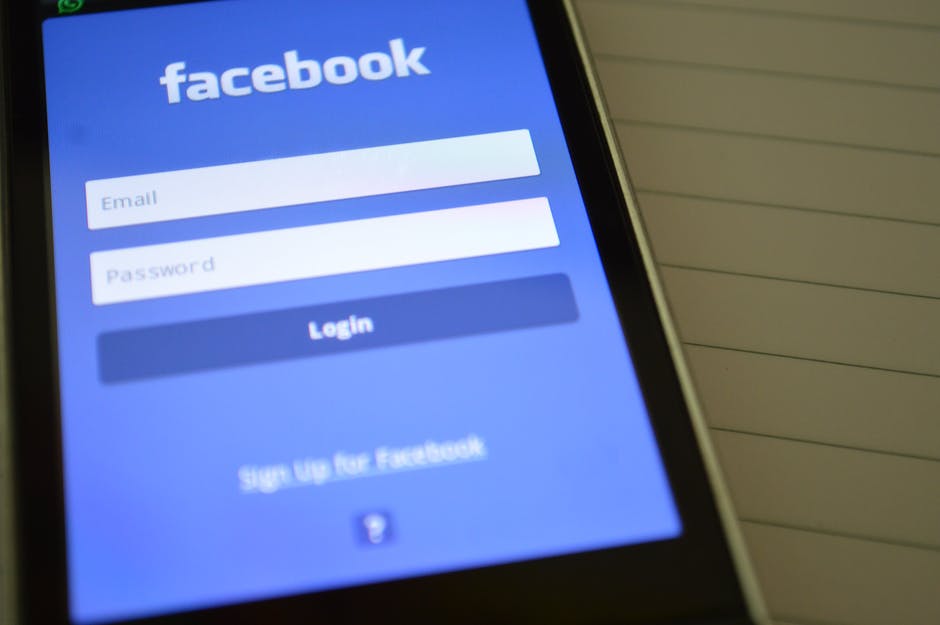 While we are celebrating our 4th of July weekend, fireworks may not be going off at some companies, as the digital giants take a hit. The effects of this virus has impacted those that seemed bullet proof. For the first time in over a decade, Google's U.S. ad revenues will fall. Covid 19 caused a significant drop in consumer demand for travel services, consequently impacting Google's revenue.

Covid 19 put a halt to travel. According to the New York Times, the U.S. Travel industry racked up billions of dollars of losses in the most recent 3 month period. Millions of tourists and business people canceled their trips. That had a cause and effect on Google Adwords and their paid search revenue. The travel industry pulled any planned advertising on Google and other digital platforms. This - along with other industries - severely impacted Google's revenue, as one of the digital giants take a hit.

According to eMarketer, Google’s net U.S. digital ad revenue will fall a little over 5 percent to about $39.6 billion. That will bring Google’s share of the U.S. digital ad market to 29.4 percent, down from 31.6 percent from the previous year. Before COVID-19, Google’s predicted ad revenue was projected to grow about 13 percent in 2020.

Although Google will experience a decline, Facebook and Amazon were actually projected to see an increase. Facebook’s U.S. digital ad revenue was projected to grow by nearly 5 percent to $31.4 billion this year. Instagram is fueling much of that growth. Its share of the digital ad market will also grow from about 22 percent to 23 percent in 2020. However, Facebook and Instagram became challenged with another issue besides this virus. Facebook currently has to survive a July ad boycott. The boycott includes brands like The North Face, REI and Patagonia, all of which have taken issue with how Facebook handles hate speech, propaganda and misinformation. Mark Zuckerberg responded to the boycott by saying that Facebook will put warning labels on posts that break its rules but are considered newsworthy. While the effect of the boycott still remains to be seen, Facebook has come out unscathed in the past.Meanwhile, Amazon will increase its U.S. ad revenue to $13 billion this year, a 23.5 percent increase from the previous year, eMarketer says. Amazon’s market share will grow from about 8 percent to 9.5 percent this year.Overall, the total U.S. digital ad market will grow 1.7 percent to about $135 billion this year. According to eMarketing, Google, Facebook and Amazon as a whole will gain .2 percentage points, the smallest gain in a decade.Carolina Macedo, the author, is Project Coordinator of Marketing Keys.