Will there really be a return of live sports? 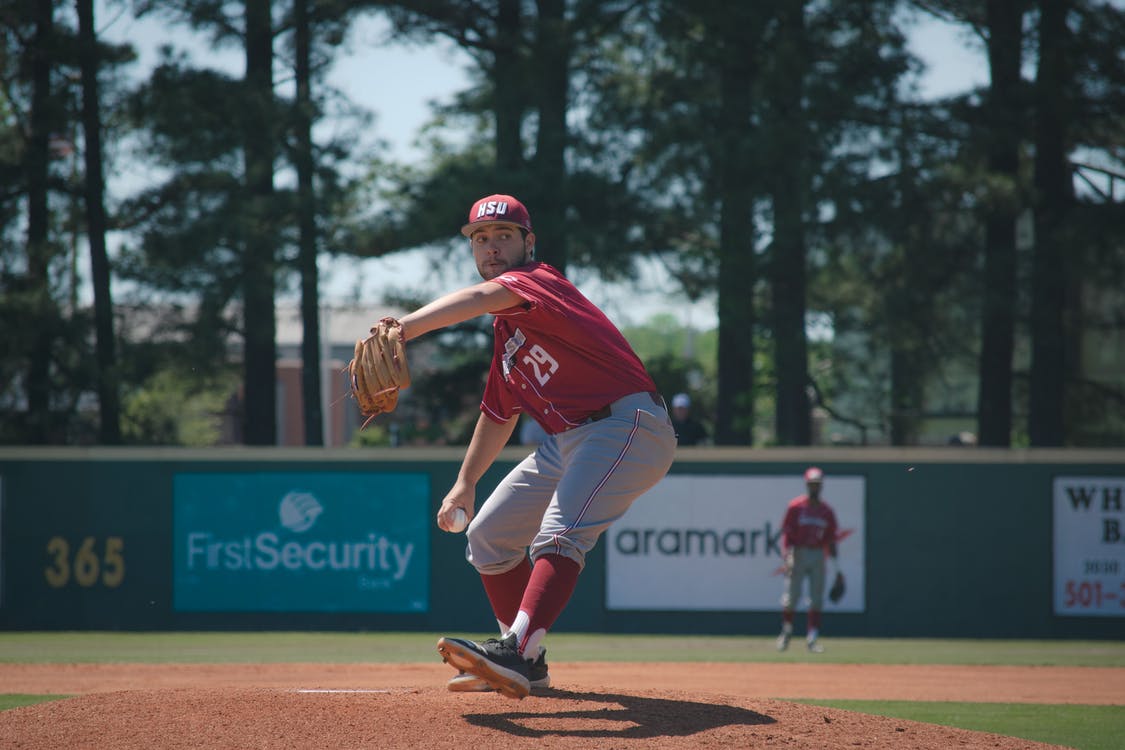 It’s been about four months since every major professional sports league shut down due to Covid-19, hitting pause on billions in ad revenue. As of now, the return of live sports is set for the end of July, which will indicate the beginning of a post-pandemic life

The return of live sports

The Major League Baseball became the latest league to officially announce its return. After weeks of contentious negotiations between the league and the players association they came to an agreement. Baseball returns (albeit without fans) for a 60-game season that begins this Thursday, July 23rd.The National Basketball Association’s is also planning to return by the end of the month on July 30. In the NBA’s plan, 22 teams will play the eight remaining games before the start of playoffs. The playoffs will end by Oct. 13. All games and practices will be held at ESPN Wide World of Sports complex in the Walt Disney World Resort. The Wide World of Sports was also the location for Major League Soccer’s Tournament from July 8-Aug. 11.The National Hockey League is also preparing to return. Formal training camps began July 10th. The first games of the playoffs, featuring best best of five series qualifiers, are scheduled for August 1st.Finally, the National Football League remains on track for a full season of play, which would begin Sept. 10. Currently, there are 2 pre-season games scheduled although these may be cut or eliminated altogether.

Networks and advertisers are eagerly anticipating the return of live sports, which should electrify the faltering TV ad sales marketplace. Altogether, the NFL, NBA, MLB and NHL generated more than $6.5 billion in national ad revenue during their last seasons, according to Kantar Media. Sports ad sales teams have been still holding off on most negotiations until leagues set their return dates.However, football is a bit more complicated. The NFL’s schedule includes Covid-19-related flexibility that would allow them to move the whole season back or scrap some of the earlier games and start later. Rights holders have been talking to advertisers and are confident that all or most of the season will be played.However, there is still a possibility that these plans will be ruined by Covid-19, again. Already, multiple players and staffers from the MLB’s Philadelphia Phillies and the NHL’s Tampa Bay Lightning, among other teams, have tested positive for the coronavirus. Although, networks and buyers are remaining optimistic.Carolina Macedo, the author, is Project Coordinator of Marketing Keys. She is looking forward to a return of live sports and a return to normalcy.