Will TikTok get banned in the US? 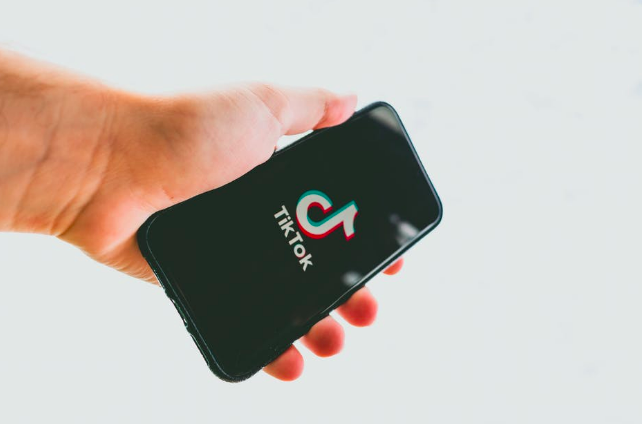 By now we've all heard the rumors and are asking the same question. Will TikTok get banned in the United States? For many parents, this could be a negative and a positive. The negative? Be prepared for a meltdown from your pre-teen and teenage children. The positive? Many parents may finally be getting their children back after losing them to this app. For marketers, it is also one less platform to try and reach the elusive 12 to 34 year old consumer. Some say that there is a political agenda for banning this app from the U.S. Others say, that there are some security issues with the app. So will TikTok get banned for political reasons or is there more to the story?

According to Bloomberg, there's concern that the app is collecting information from children under 13 without parental permission. This collection of data is in violation of U.S. privacy laws. Also, Secretary of State Michael Pompeo claims officials were considering banning the app to protect Americans’ private data. Pompeo said that Americans shouldn't download TikTok unless they want their private info to fall “in the hands of the Chinese Communist Party.”TikTok’s audience isn’t just teens anymore but adults in their 20s as well. TikTok is one of those few companies that has benefited from the lockdown. With not much to do, people flooded to the app for some entertainment, myself included. So, is TikTok actually collecting data? According to a company spokesperson, “TikTok is led by an American CEO, with hundreds of employees and key leaders across safety, security, product, and public policy here in the U.S. We have never provided user data to the Chinese government, nor would we do so if asked.”This also comes after India’s decision to ban TikTok. According to The Verge, 30 percent of TikTok downloads came from India in April alone. India claimed that TikTok engaged in activities prejudicial to sovereignty and integrity of India. But BBC reports that there's more to the story. Apparently, two weeks before the ban, a skirmish broke out on India's border with China, which left 20 soldiers from India dead.

Will TikTok get banned?

There are security concerns but TikTok is also extremely politicized and caught up in a technology war between China and the United States. So it is still unknown what the future holds for everyone's favorite lockdown app. The longer that TikTok is available to the public, the less of a chance that this app will get banned. I would say it's a coin flip right now - a 50/50 proposition.Carolina Macedo, the author, is Project Coordinator of Marketing Keys. While taking a break from TikTok, she works hard managing social media, checking media schedules and creating Proof of Performance recaps for Marketing Keys' clients.