Will you be watching Netflix with ads? 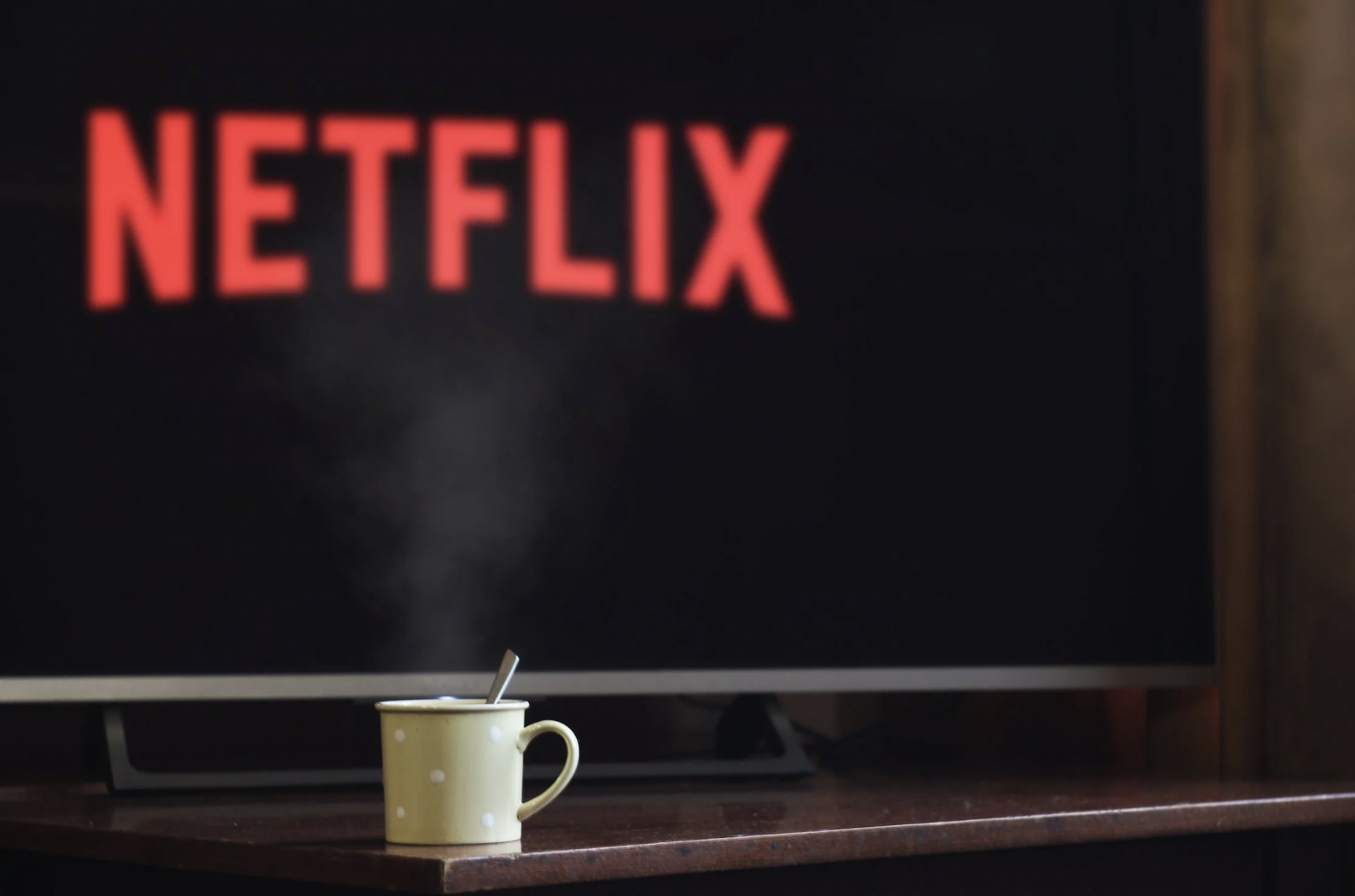 Within (2) weeks, you will soon see ads on Netflix. Netflix’s ad-supported tier will go live early next month and be available in 12 countries, including the U.S. The ad-supported tier will cost $6.99 per month. Netflix will run pre-roll and mid-roll ads that are 15 or 30 seconds long. Viewers will be shown four to five minutes of ads per hour, on average. And nearly all their ad inventory is sold out!

Unfortunately, not everything will be available in the ad-supported tier. Netflix original programs will carry ads to be in that tier. However, not all TV shows and movies will have ads. According to Netflix COO and Chief Product Officer Greg Peters, an estimated 5% to 10% of the service’s programming library will not be available on the ad-supported tier. Netflix needs to renegotiate some of its deals with programming providers to insert ads into certain shows and movies.

Not all movies available on the ad-supported tier will carry mid-roll ads, though. New movies will only carry pre-roll ads. Movies that have been on the service for a while will carry pre-roll and mid-roll ads. Pre-roll ads bring more value to advertisers. There’s a higher engagement in pre-roll ads, as viewers are focused on starting the show/movie.  Netflix will also implement some tight frequency caps, so viewers don’t see the same ad repeatedly.

TARGETING WILL BE LIMITED

Additionally, advertisers will only be able to target ads based on programming genres as well as movies and shows featured in the service’s top 10 list.  Netflix will be collecting users’ date of birth and gender when they sign up for its ad-supported tier. The company plans to eventually enable age- and gender-based ad targeting. Since Netflix will have registered users’ email addresses, the service could also use that information to match accounts with third-party data for targeting purposes, such as web browsing data associated with Unified ID 2.0, data on household income and purchase histories from third-party data providers as well as advertisers’ own lists of customers’ email addresses.

Are the limitations worth it?

Is the ad-supported tier being worth the money? The absence of certain shows and movies may pull some away, but another may be Netflix limiting the ad-supported service’s video resolution to 720p. For reference, Hulu airs its programming in 1080p resolution and when more than half of U.S. households own TVs capable of the even higher 4K resolution. So, will you be tuning in to Netflix with ads or pay the extra money to opt out of the ads?