Would you watch a fact checking news program? 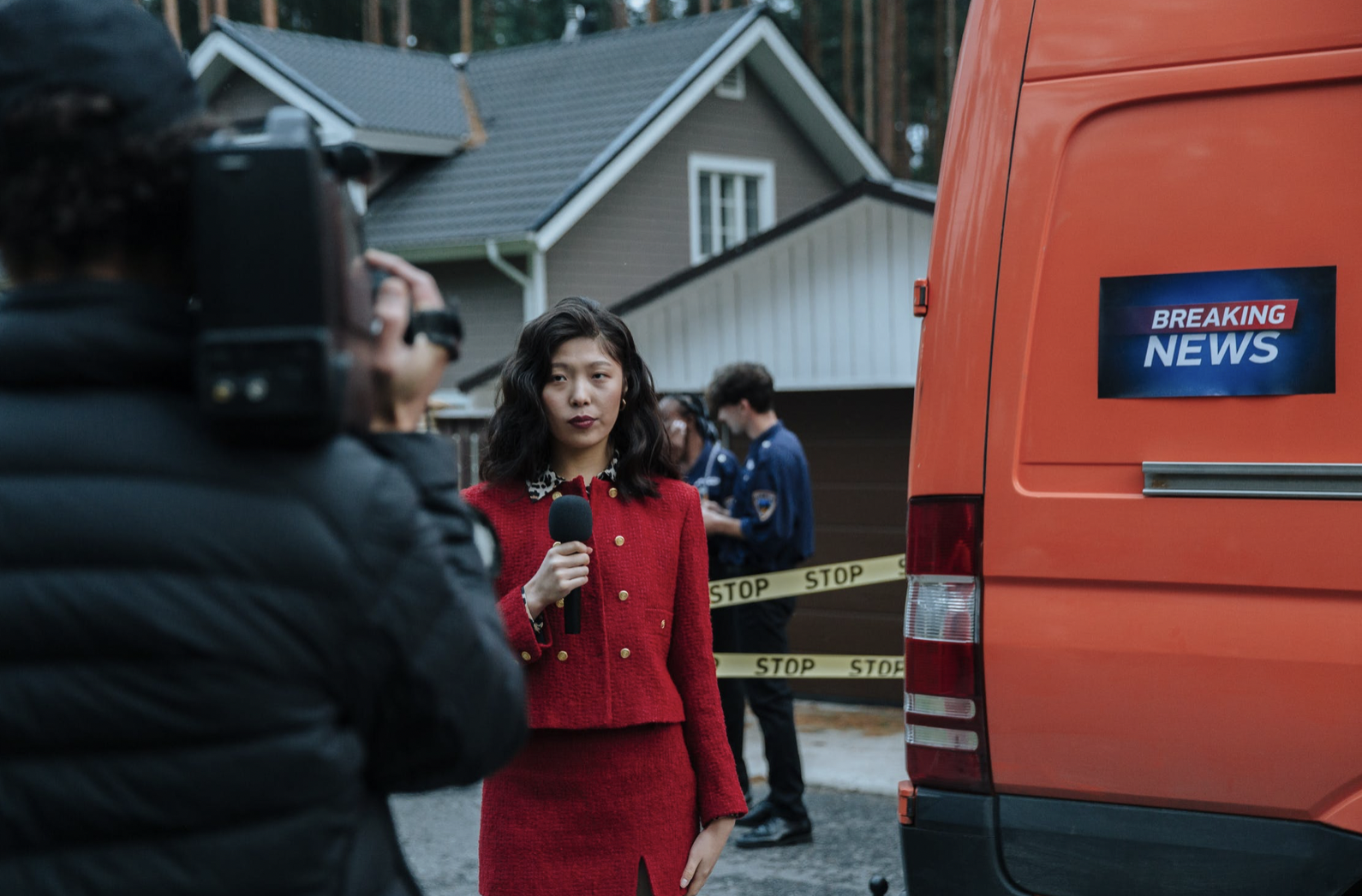 Today, we consume news content in all forms of media. It could be TV, radio, Twitter or other social media sites. It’s all around us. The challenge now isn’t getting information but making sure the information we’re consuming is factual. This is where the Verify web platform from the TV station group Tegna comes in.

IS THE NEWS YOU ARE CONSUMING ACTUALLY TRUE?

The average TV news consumer or digital media consumer may be short on time and going to multiple sources of news information can be a chore. Verify offers two-minute explanations of things going on in the world. Such as whether you need to pay taxes on cryptocurrency, confirming that President Biden never told Americans they would receive a new round of stimulus payments or whether the gas you are putting into your car comes from Russia.

AN EXAMPLE OF WHY THIS SERVICE COULD BE VALUABLE

For example, “MSNBC Reports” recently had a segment that discussed the recent incident on a live news broadcast of Russian-owned TV network Channel 1. In the middle of an on-air video of a news presenter/anchor, a woman appeared behind the anchor with a handmade sign with a message that included the words “No War.” Reports from U.S.-based news organizations said the woman was a staffer at the network and that she was arrested after the incident. Her name was not disclosed. After the incident, a Twitter account under the name “Marina Ovsyannikova” popped up, according to MSNBC. Tweets were shown expressing her unhappiness about the Russian invasion of Ukraine. As it turns out, the account is fake. The first was real but was followed by a fake event. This makes it hard differentiating fact from fiction.

Because of incidents like this, Verify is toying with the idea of a fact checking news program. Imagine a special half-hour news show of this type being aired every day, covering these news reports in terms of fact-checking and other references. Some news content might need heavy analysis that would take a long time to explain. Others can be done in short video segments. Would you find this valuable to watch?